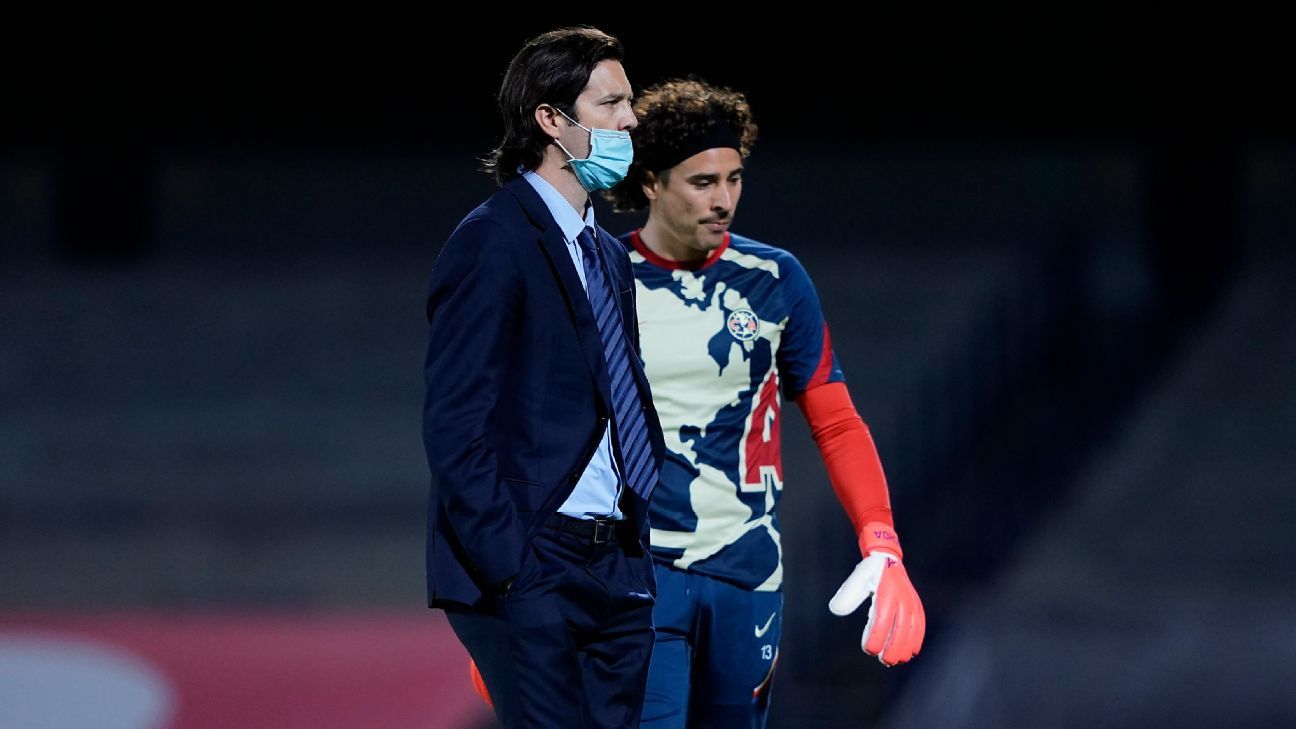 Solari, coach of América, shrugs off the reality of the competition calendar and the absence of players

The technical director of America, Santiago Solari, sent his good wishes to the Mexican National Team in the Final of the Gold Cup against the United States, as well as to the national team in the final phase of the Tokyo 2020 Olympic Games, ensuring that they can return with the gold medal and without injury problems.

“I wish both teams the best, in the Final of the major and also to the Olympic where we have four important footballers for our squad, hopefully they can return with the gold and healthy, we want to have them and those that we do not have due to injury “, he pointed.

Given the casualties presented by his team and the start of activity in the 2021 Apertura Tournament, he emphasized that they cannot make changes to the calendar, which is why they have to adapt to the circumstances, since they are not the only team with losses due to selection.

“The calendar is not made by us, we have to adapt and compete in the best possible way. We are not the only team that has casualties because they are players in national teams, “he added.

In the same way, he considered that it will be vital to start with victory in this Saturday’s duel at home, since he will look for the Azteca Stadium field to become his strength.