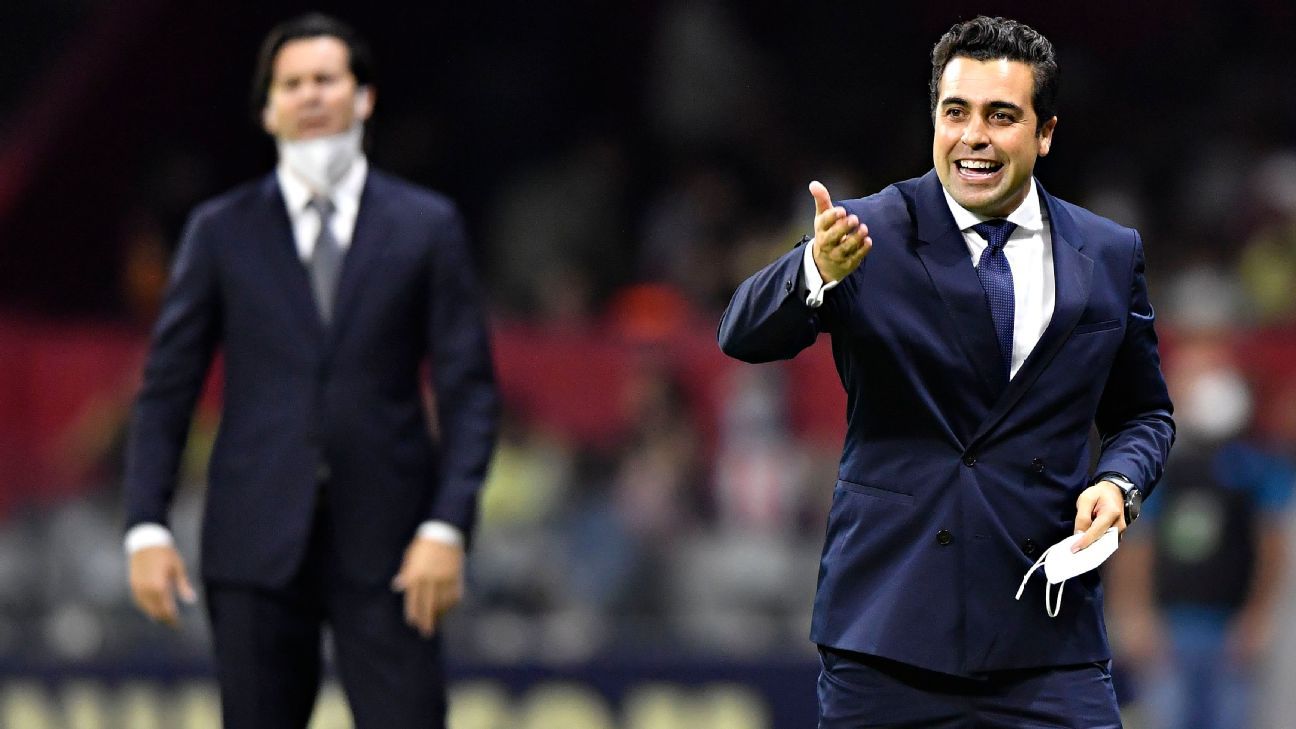 On MX League the foreign technicians They are the largest workforce among the benches available on the teams. No other national tournament, of the 10 best-ranked countries in the FIFA ranking has fewer house coaches than Mexican soccer.

On Mexico, there is an admiration for him foreign technician, or at least that reflects the numbers of Mexican coaches leading a local tournament team. In the MX League, only 17 percent of clubs have a mexican coachWhile in Belgium, the best-ranked country, half of their teams have a helmsman of the same nationality.

With the dismissal of the Mexican Guillermo Vázquez and the arrival of the Argentine Pablo Guede to Necaxa, less than 17 percent of the clubs in the MX League they trust a mexican technician. Three of 18 First Division coaches were born in Mexican territory, while the rest came from abroad; what puts Mexico as the FIFA top 10 country that least believes in ‘home’ coaches.

Of the 10 best-ranked countries in the world, Argentina is the one that trusts the most coaches who were born in their territory, having only two foreign technicians in his league and the rest are local. After Argentina, there is Portugal and Denmark, as less than 20 percent of their clubs relied on a coach foreign.

After Mexico, England is the country that foreign coaches It has in its local league, having only five Englishmen out of 20 possible in the Premier League clubs, although in the case of the English tournament some of the best strategists in the world arrive, such as Jürgen Klopp and Pep Guardiola. Then comes Belgium, ranked number one, with half of coaches locals leading the teams of their First Division tournament and France is presumed with 13 French at the head of a set of Ligue 1 of 20 possible.

In Brazil, the world’s leading player exporter, 14 out of 20 clubs trust coaches Brazilians.

In the MX League, in the Apertura 2021, there are more opportunities to foreign coachesThe two technicians who have lost their jobs in the tournament are Mexican; Unlike the most powerful leagues in the world, which do trust the local coach.