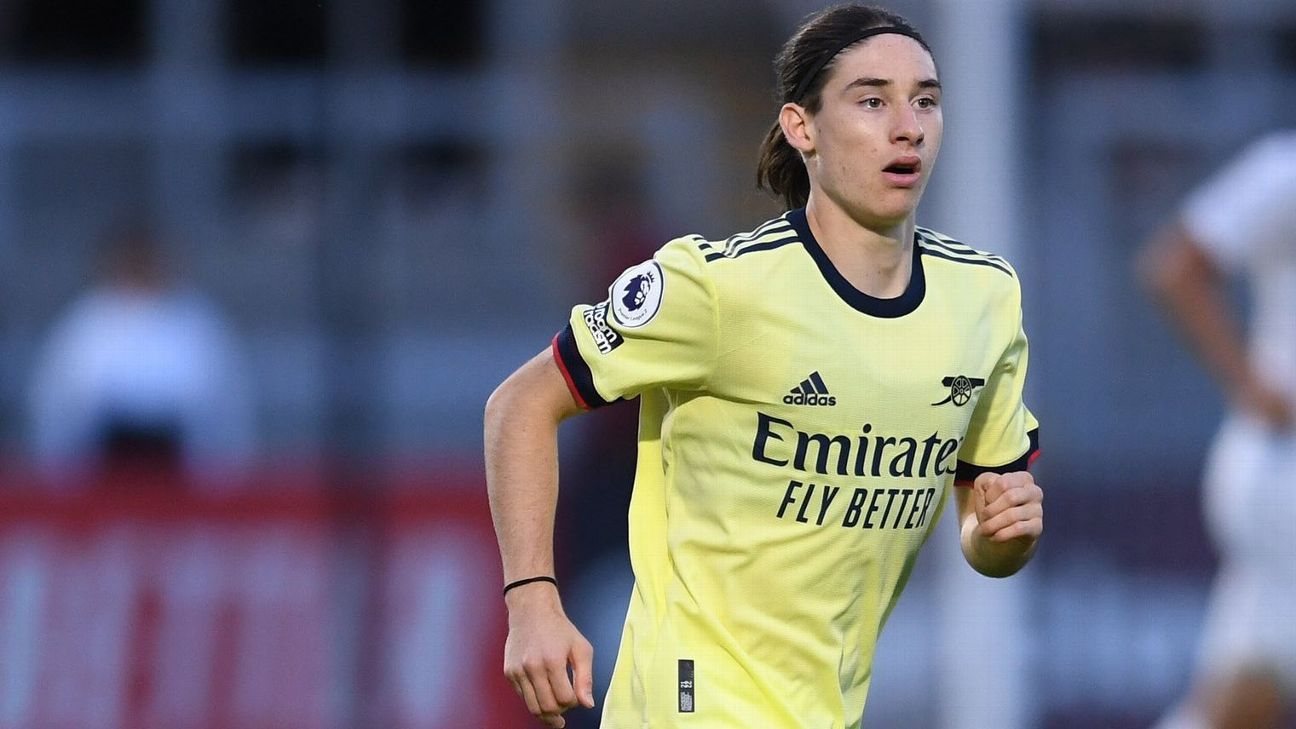 Once again, Marcelo Flores shone with Arsenal U-18 by scoring three goals against Aston Villa and fans are asking on social media to give him a chance in the Mexican National Team

The Mexican striker, Marcelo Flores placeholder image he scored a hat-trick and an assist in Arsenal U-18’s 4-3 win over Aston Villa, now just one touchdown away from equaling the previous season’s four-goal mark.

The right winger saw activity 90 minutes into the match at the Arsenal Training Ground facilities, being in charge of opening the scoring with 1-0 to put his team ahead.

Minutes later, Marcelo Flores also provided an assist for Khayon Edwards, who was in charge of placing the 2-0 in the match and later near the end of the first half, the Mexican scored the 3-0 at minute 40.

And already in the complementary part, the 17-year-old Mexican again appeared at minute 54 on the scoreboard with the fourth goal for Arsenal, signing his outstanding performance in the match with a hat-trick.

With today’s performance, the 17-year-old attacker is one goal and one assist away from equaling the four-touchdown and two-assists mark he made last season in just 16 games. after being away from the courts for two months due to injury.

After the outstanding performance of the Mexican attacker, Through social networks, different fans asked the Mexican National Team to give the Arsenal youth a chance, after he has not been called up with the Mexican national team.

Similarly, a sector of fans severely criticized the determination not to have summoned the Mexican to the tricolor team, pointing out that this is when other countries such as Canada and the United States ‘steal’ players from Mexico, after they do follow up. to elements that have dual nationality.