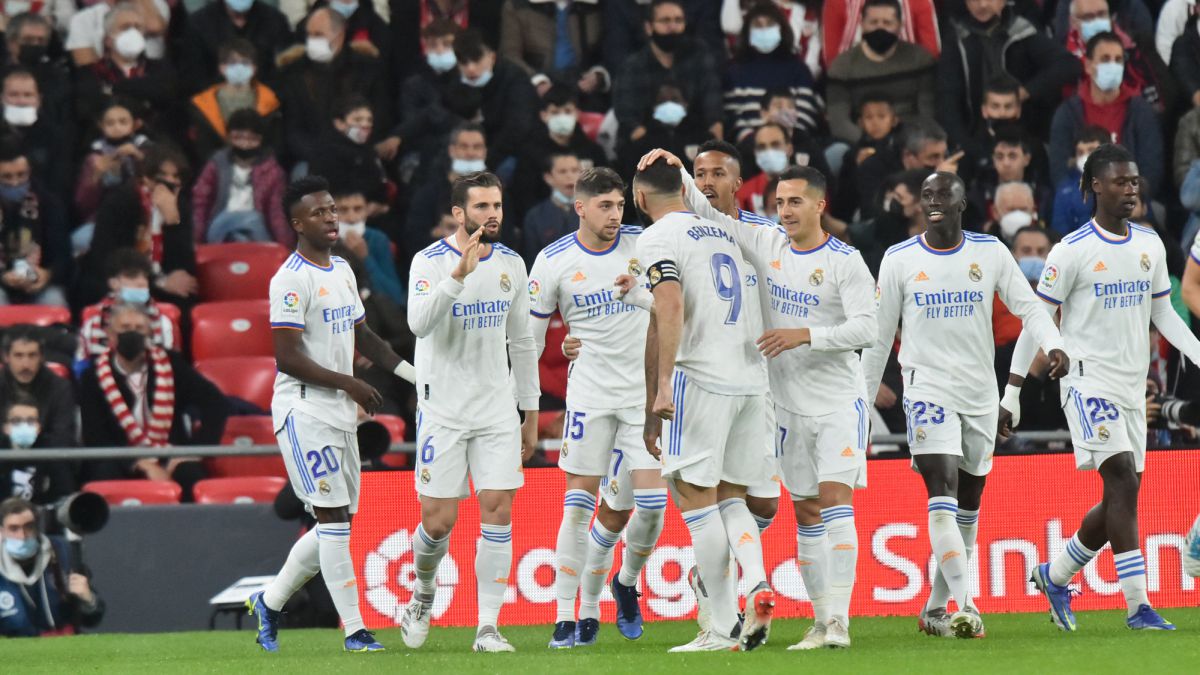 After the recent COVID outbreak that has affected the Real Madrid squad In recent days, the white club has been inflexible towards its players now that they enjoy a few days of vacation before returning to the competition: they want them to comply with the COVID protocol to the letter to avoid new positives. From within the bosom of the white club they have been told that be much more cautious when it comes to Christmas celebrations but, above all, that of New Year’s Eve: On January 10, the Madrid expedition is scheduled to travel to Saudi Arabia, where 12 will be measured against Barcelona at the King Fahd International Stadium in Jeddah (8:00 PM GMT) in the first semi-final of the Super Cup.

Several players of the white team have already set course for their vacations away from Spanish lands: Benzema and Camavinga have traveled to Dubai, Valverde has flown to South America, and Vinicius to the United States. But the fear of the white leaders lies in this final stretch of the year with a view to the matches against Getafe (January 2), Alcoyano (first Cup match, January 5), Valencia (January 8) and the Super Cup, which will again be played in Saudi Arabia. Such has been the sanitary remark that a couple of players from the first team have decided to suspend the New Years party they were planning to celebrate in their respective homes with their families.

The squad has vacations until the 28th, when again, all the components of the first squad (players, coaching staff and staff) will undergo new PCR tests to avoid new outbreaks. They will return to work the next day to prepare for the intense month of January that lies ahead. By then, Ancelotti will already be able to count on players like Alaba, Rodrygo and Bale, as well as his son, Davide, already recovered from the viral disease. Modric tested negative in his second PCR, the same result as Marcelo, and they could also be before the azulón team. There will still be players like Asensio, Isco and Lunin, that are surely available and that for now they remain isolated in their homes.

It should be noted that LaLiga has already approved the new COVID protocol, which highlights that antigen tests will be performed daily, limits the use of the changing room, players must shower in the hotel or at home and members who are in the bench must wear FFP2 masks, except for the coach.