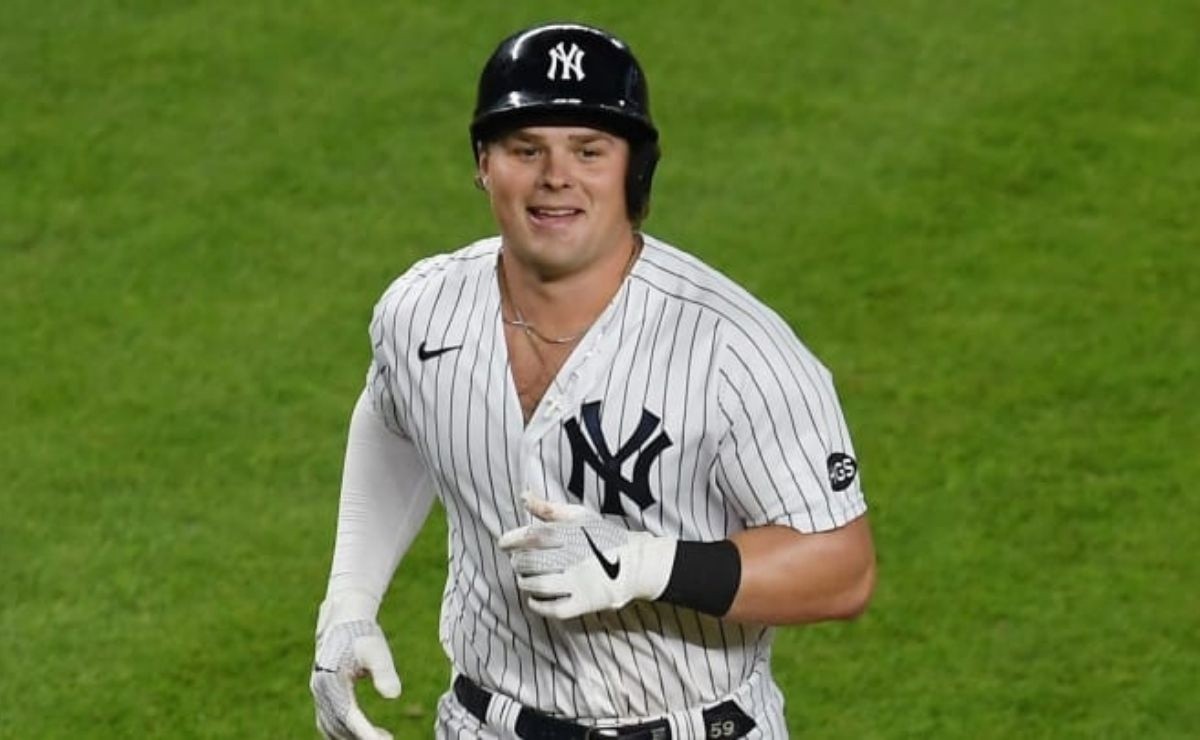 The players of the MLB take advantage of the time of the off season to train strongly in search of reaching Spring Training in the better physical shape and sporty. Such is the case of Luke voit, who appeared on social media looking more muscular and training to report healthy with New York Yankees.

Luke Voit had a difficult closing of the 2021 MLB Season, as he came out of it earlier than planned following an injury suffered in October to the knee area that sent him to the disabled list.

The New York Yankees first baseman expects this to be different next year and showed that he is training to get to Spring Training in the best possible physical shape.

Luke Voit is in his fifth season wearing the colors of the Bronx organization, where he already has a .271 batting average, 68 home runs and 182 RBIs in 281 MLB games played.