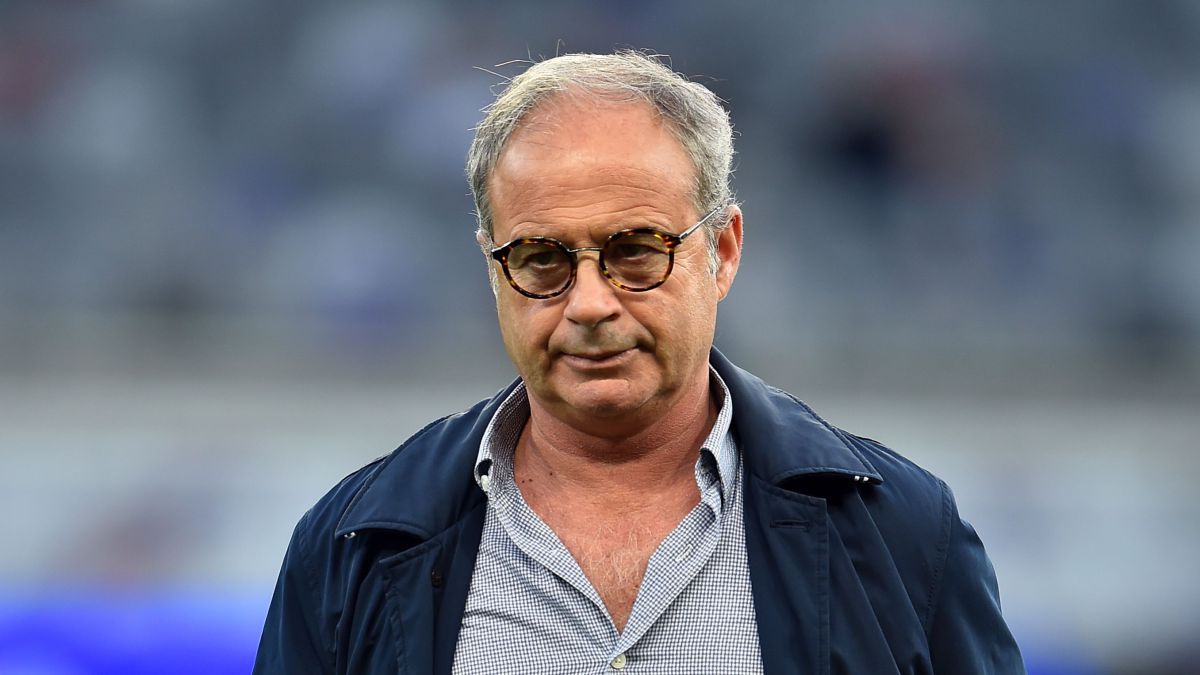 Rummenigge, a life legend of Bayern who has held various positions of responsibility in the Bavarian entity and is now a UEFA director, surprised the world of football in the now traditional Bild TV poll in which they ask about the coach of the year to various personalities. For Rummenigge, the man of the year in football (of those who are not on the pitch), is Luis Campos, who sounded strong as Real Madrid’s sports director last summer. “This is a man who is largely unknown in Germany, but I have been following him for a long time,” Rummenigge said.

Luis Campos is already an old acquaintance of Real Madrid and its president, Florentino Pérez. He came to the white entity from the hand of Mourinho, in this case, only as an advisor, and he was working there for a few months. But Luis Campos is much more, He is one of the most prestigious figures in the world of sports directors and technical secretaries of the leading teams in Europe. His first great work was build the Monaco that Mbappé came out of. Luis Campos was there as sports director from 2013 to 2016. Then, he took the reins of Lille to make another champion squad, this one, snatching Ligue 1 from the almighty PSG.

“In the great days of AS Monaco, he brought players like Mbappé, Falcao, Fabinho, Martial, Bernardo Silva, all players with whom he made AS Monaco champions back then”, Rummenigge said of his choice. “Then Campos sold these players, which he bought for relatively affordable money, for very expensive money to the best clubs in Europe. and thus put the club on an excellent financial footing, “warned Rummenigge.

Rummenigge knows well the career of Luis Campos, also his last steps in Lille: “There he brought Renato Sanches, Yilmaz, Fonte, Osimhen, who is perhaps still known in Wolfsburg, and he brought them a good business and then sold some of they. What’s surprising about him: he never stays long in a club. He also resigned from Lille in December 2020 when there was a change of ownership and he probably no longer had a good relationship with the new owner, “said the German star.

Luis Campos was close to being part of the Real Madrid organization chart, or at least becoming a kind of external advisor to the entity, who would have thus enjoyed his entire work team and network of contacts. For now, this project has been on standby. To fulfill your dream of being part of Madrid, Luis Campos even rejected offers from several top teams in European football.

Luis Campos, in the orbit of Real Madrid, monopolizes praise