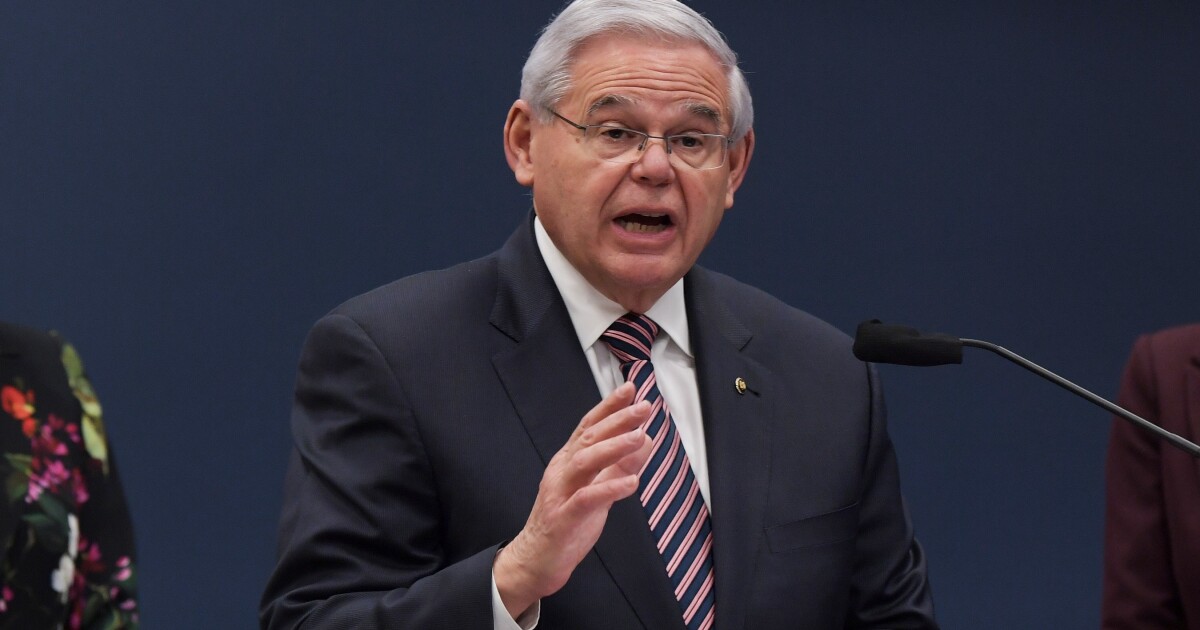 US Senator Bob Menéndez and Federal Representative Darren Soto presented a bicameral resolution to recognize the historical significance of the place where Puerto Rican player and Major League Baseball star Roberto Clemente died, it was reported this Tuesday.

Clemente (1934-1972) died in a plane crash at sea near Piñones, in Loíza, a site in northern Puerto Rico that the resolution urges the United States Secretary of the Interior to add to the National Register of Historic Places.

“Roberto Clemente not only left his mark on Puerto Rican professional baseball, but also left a legacy for his defense and commitment to treating baseball players equitably regardless of their race or place of origin,” Menéndez said in a statement.

The senator stressed that “the story of Clemente is a true story of the American dream” and that is why he is “proud” to lead this resolution in the Senate.

“For a long time, the Department of the Interior should have recognized the historical importance of his humanitarian efforts by giving this special distinction to the place of his tragic death on the island of Puerto Rico,” he added.

For his part, Representative Soto recalled that in Florida the legacy of Roberto Clemente “lives on” in the streets and schools with his name, and in the moral teachings taught to children.

“From his efforts to reform American baseball to his humanitarian work, Clemente demonstrated that he practiced what he preached and dedicated his life to helping others overcome adversity. Although his life was tragically cut short, we will continue fighting to keep his spirit alive, “he said.

Clemente, the first Latino to hit 3,000 hits in the Major Leagues and a 15-time All-Star Game, was killed on New Year’s Day 1972 in a plane crash while carrying humanitarian aid to the victims of an earthquake in Nicaragua.

He began playing for the Pittsburgh Pirates of the National League in Major League Baseball in 1955, where he spent 18 seasons, becoming a baseball legend.

Throughout his career he won two Major League Baseball World Series Championships (1960 and 1971) and was named Most Valuable Player of the World Series (1971).

Outside of sports, Clemente enlisted in the United States Marine Corps in 1958 and served as an infantryman for six years until 1964, when he was honorably discharged.