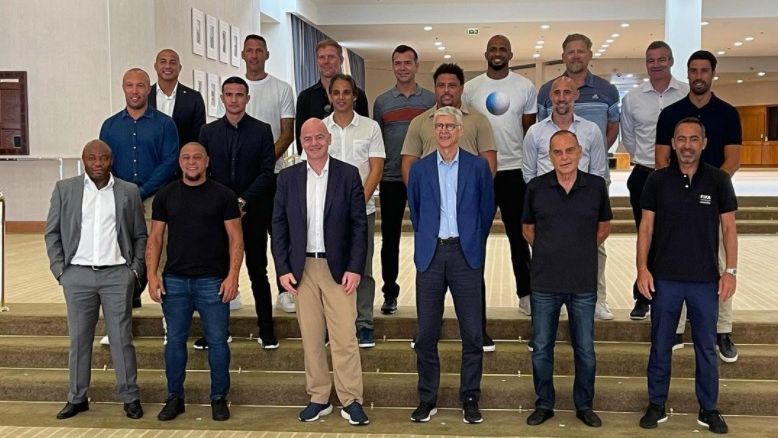 The ESPN analyst shares an analysis table with figures of the stature of Ronaldo, Klinsmann, Van Basten and Mascherano

Jared borgetti is part of the luxury committee that, together with the FIFA, analyzes proposals such as playing the world Cup every two years and modify the international football calendar.

Jared borgetti discussion, along with named players, how to improve international tournaments and ideas such as playing a world Every two years, if feasible, they would be put into practice after the 2026 World Cup.

The former Tricolor attacker, Jared borgettiHe will not be the only Mexican who will be able to contribute his ideas, since players and coaches from all over the world will continue to be consulted to find the best way for soccer.

In the meetings they not only talk about the possibility of playing the world Cup every two years, but also the modification of the international football calendar and the possible creation of new competitions are analyzed.