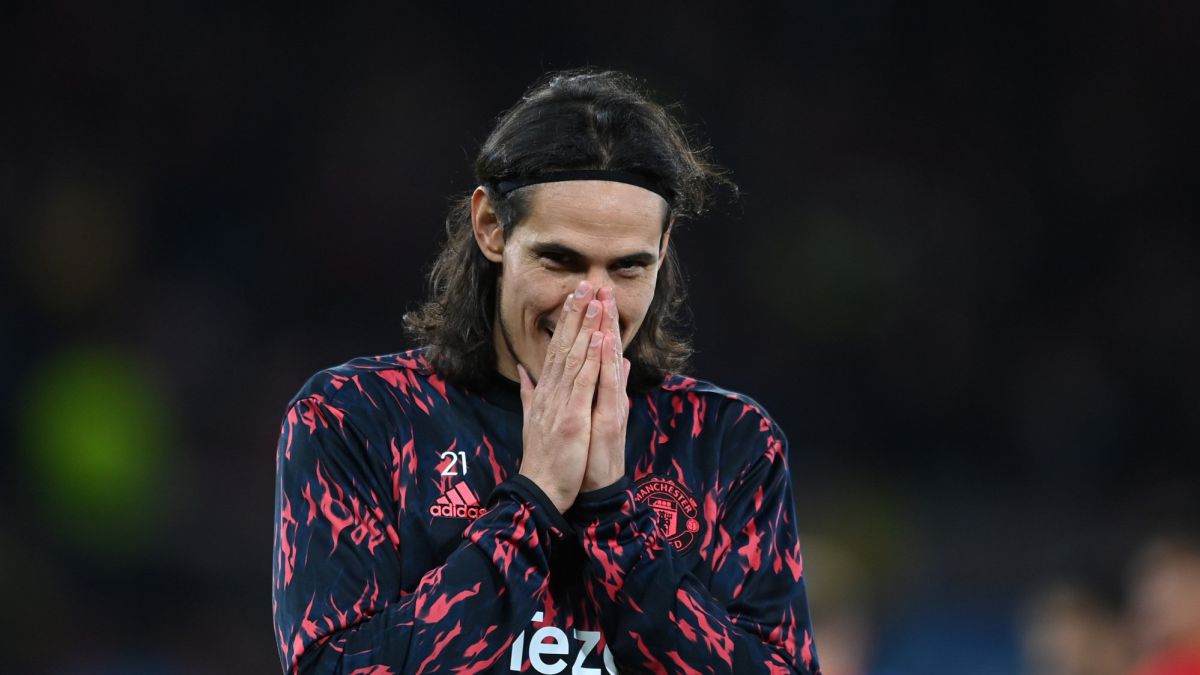 Inter, current champion of Serie A, has seen how the season has been complicated in the last month and a half. Eliminated by Liverpool in the Champions League after losing 0-2 at home and with 7 points from the last 21 in Serie A, the chances of adding a new title to their showcases have been considerably reduced. In the 8 days that lie ahead and in a pending Derby della Madonnina in the Coppa finalthe Nerazzurri will try to get back on track and not go empty-handed this season.

However, come what may everything suggests that this summer is going to be very busy in the interist offices. There are several players who aim to leave the discipline of the Milan club, including some important pieces such as Nicolò Barella, Joaquín Correa or Lautaro Martínez. The output of the latter is proposed based on trying incorporate Paulo Dybala, who ends his contract with Juve and will not renew.

In addition, the Nerazzurri board wants to strengthen the lead. In the last hours the name of Romelu Lukaku has come to the fore. The Belgian, who became one of the best in the world in his position in Milan, has not caught on at Chelsea and wants to returnsomething that they do not see with bad eyes in the Inter.

However, it is not the only name that is used to reinforce the attack point. According to Gazzetta dello Sport, the interista club is one of the several suitors that Edinson Cavani has. The ‘Matador’ ends his contract with Manchester United this summer and is not going to renew with the ‘Red Devils’, which is why he is a renowned signing for any striker at 0 cost.

The Uruguayan, who turned 35 last month, You already know what it’s like to play in Serie A. In fact, it was in Italy where he made himself known to the world, specifically at Palermo and, to a greater extent, at Napoli. In 213 games he played in the Italian league, the striker was able to score 112 goals and give 16 assists. However, Inter will not have it easy, since according to the same information there are several teams from the Spanish and South American league that are interested in signing the top scorer in the history of PSG.