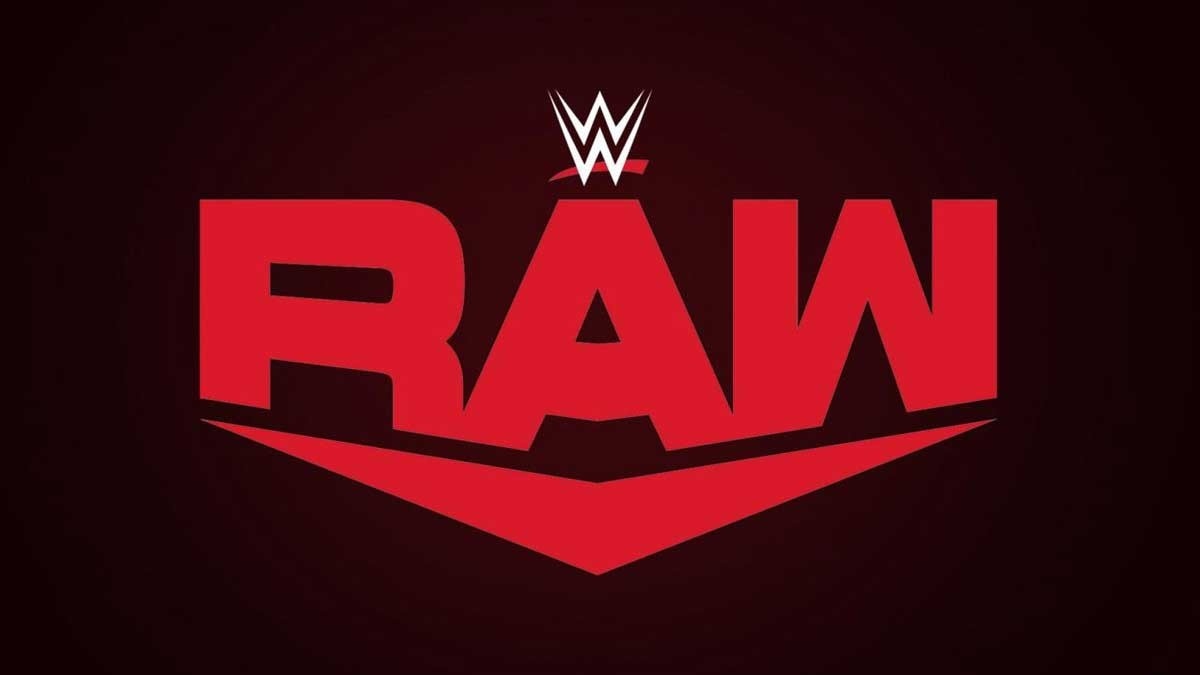 the show of Monday Night Raw after Wrestlemania It began to become a classic several years ago due to the surprise appearance of some superstars who made their return, the debut of others or some notable goodbyes.

It seems that in 2022 we are going to have that great moment in the show again. What exactly has not been specified, but some media have indicated that The Raw after WrestleMania 38 will host some surprises and some return to WWE.

At first it was speculated with the return of cody rhodes on the Monday Night Raw show after WrestleMania 38, an option that is still up in the air despite the fact that many media indicate that will face Seth Rollins the night before, on the second day of the great event. Seth Rollins hinted at the option of Rhodes appearing next week on Raw and no one has been able to confirm that Rhodes will return that day.

Other media have speculated on the possibility that Undertaker make a new appearance before the public of WWE Raw. His appearance at the WWE Hall of Fame is scheduled for Friday, right after the direct SmackDown, and it is very likely that he will be seen again in front of the public in one of the two days of WrestleMania as a member of the Hall of Fame. We might as well see back to “Stone Cold” Steve Austin.

It should be noted that there are several important superstars who are currently low or off television for different reasons, and that we could see again that Monday. We talk about fighters like Asuka, Bayley, Elias, MVP or Lacey Evans. They all have a good chance of coming back.