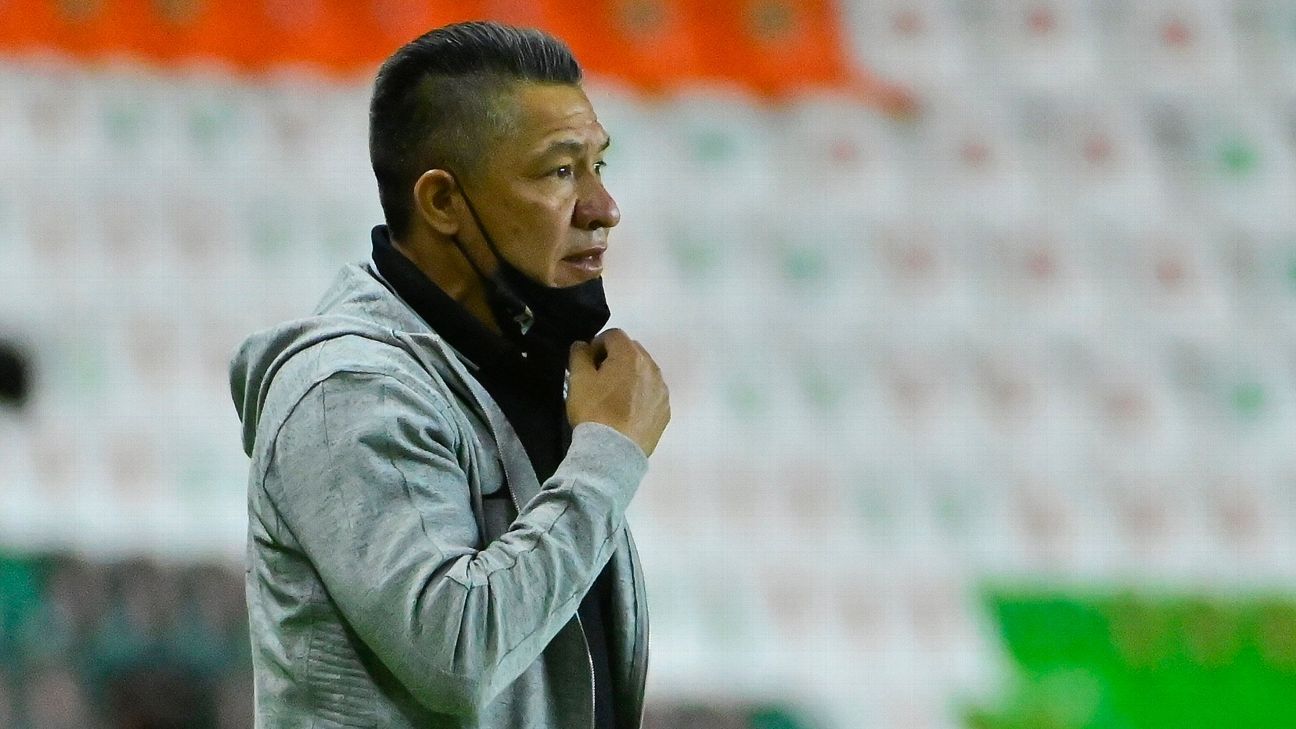 Ignacio Ambriz recognizes that he was in a fight against time. The now Huesca coach assures that if he stayed two more years in Mexico, he would give up his dream of directing in football in Europe.

“The dream did not go away. The possibility of returning was latent, even if I went to Second and there was the possibility, I enter. Maybe the doubt never entered me. I don’t know if I would have stayed two more years in Mexico, since there was no possibility of doing that. I am not young, I am 56 years old and I am near the sixth floor. I am a mature and calm guy, “he said. Ignacio Ambriz, technician of the Huesca, in his farewell conference to Mexico.

Ambriz rejected the offer to renew the León and the proposals of other Mexican football teams, because he pursued the dream of continuing his career in Europe, something that he could not achieve as a footballer.

“It will be 12 years since I returned from that adventure to which Javier Aguirre invited me in Spain. When I was a player and was in the National Team, I also wanted to jump to the other side, I couldn’t ”, commented the former coach of América, Chivas and León.

“When I returned from working with Javier Aguirre, my dream was always to return to Europe. The current opportunity grabs me at full maturity as a person, as a human being, as a coach. All with the people of the Sports Society of Huesca, it was very fast, all overnight. It is the opportunity I was looking for, to enter the European market. I really appreciate it Huesca, I know I was not wrong and I know that a dream is coming to be fulfilled for me “, he added Ignacio Ambriz.

Ambriz assures that JJ Macías will triumph in Getafe

Ignacio Ambriz is sure that Jose Juan Macías, reinforcement of Getafe, will triumph in Europe, due to the characteristics and mentality that he showed when both agreed in the Lion.

“Quite a bit, humanly and as a footballer, he is a boy with many concerns to transcend. He, like me, opens the doors to play in Spain. I have no doubt that he will succeed, he has the ability, the ability and he has a very strong head. I am very pleased for him, it seemed that he was not given the chances and now he could ”.