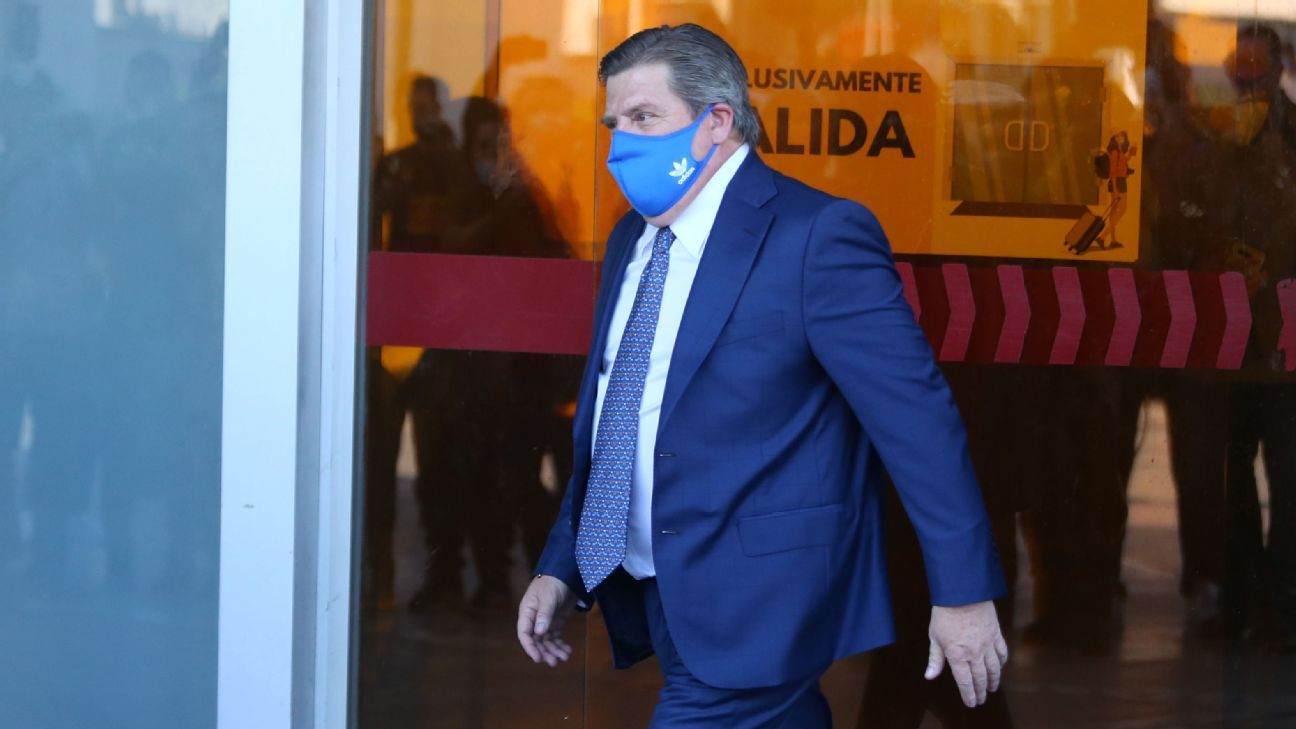 For Miguel Herrera, the call of Gignac and Thauvin with France for the Olympics shows positive things for Tigres

The strategist Miguel Herrera He described as positive for Tigres the call of André-Pierre Gignac and Florian Thauvin to the French team to play the Olympic Games and highlighted the quality of both to help their representative in Tokyo 2020.

“PFor us it is important to continue having national team players, who are considered to be as strong as the French teamIt is a pleasure for André, who at times in his career seems to be close to the end and they call him, knowing that the guy is one hundred percent physically well and in his head brings the desire to continue winning, It is clear to us that we have a player for a while, who is hungry and desirous, that is why they summon him.

“The Florian thing, he is a young player, with experience from a greater World Cup and that the Olympic coach sees him with conditions to help him, the only benefit for us is that we are bringing players who are important at the national team level, happy for that side, “he declared at a press conference.

The helmsman said that the two elements are important for the team, but that they have enough staff to supply them at the start of the tournament, after some matches will be lost precisely because they are in the Olympic Games.

“We know that they are two important players who are joining us with the other two who are with the Mexican team, but we have enough squad and of good quality as to supply anyone, to show that the team is not going to refer to a single player, that they are important, of course the four are and that they will not be in the first dates with the team, but the team is made up of 24 players, “he said.

Miguel Herrera said that Tigres has a team to win on any field, but that they will go step by step in the next tournament, because the first objective is to reach the league for the title.

Regarding the team, he said that they are looking for alternative training fields, because those of La Cueva de Zuazua are far from the center of the city and that when rain occurs or some situation makes it difficult for them to arrive for practices, so for now they will work in the University stadium.