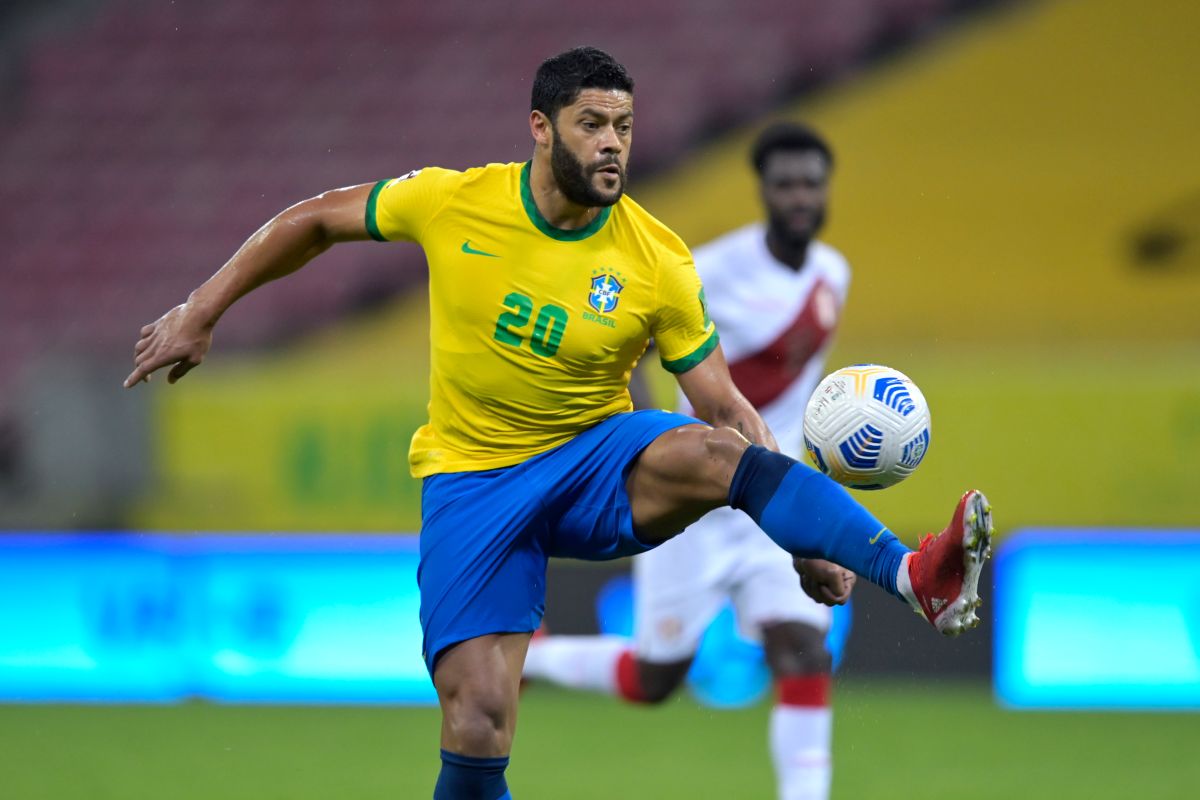 The Brazilian Hulk, with a past in Porto and Zenit, has resonated on social networks in recent hours and not precisely because of his skills with the ball. Through the social network Instagram, Hulk showed his pregnant wife – who was also his niece – to celebrate the league title he won with Atlético Mineiro a few weeks ago.

A photo gallery confirmed the good moment in the relationship between Hulk and his niece when the couple was shown together with some friends on a yacht after the media exposed that he had separated from Iran Angelo, his wife of 12 years, to unite with a younger relative.

This person turned out to be Camila Sousa, Iran Angelo’s favorite niece until the rudeness made by the young woman with whom she was her husband became known.

After the awkward situation, Hulk married Camila shortly after leaving their previous relationship to later announce in September that they were expecting a child together.

This would be the fourth child of the Hulk after three he had with Iran in his relationship that lasted from 2007 to 2019.

For her part, Camila was not afraid to wear a two-piece swimsuit despite her belly on the expedition she made with Hulk in Trancoso, a popular tourist destination in Brazil.

Previously, and with a view to enjoying Christmas and the New Year, they had also held a relaxation trip in the United States, specifically to Miami Beach in Florida.

The truth is that despite the fact that Hulk is still on vacation, the 35-year-old winger does not rest and has uploaded his latest training routines where he makes it clear that he is still more relevant than ever and that he will go for a new championship with Atlético Mineiro.

He took off his shirt: This is how Fede Valverde’s partner celebrated the winning goal against Barcelona [Video]

He did not care about the family: Brazilian soccer player Hulk showed off his wife-niece in a bikini to celebrate the league title