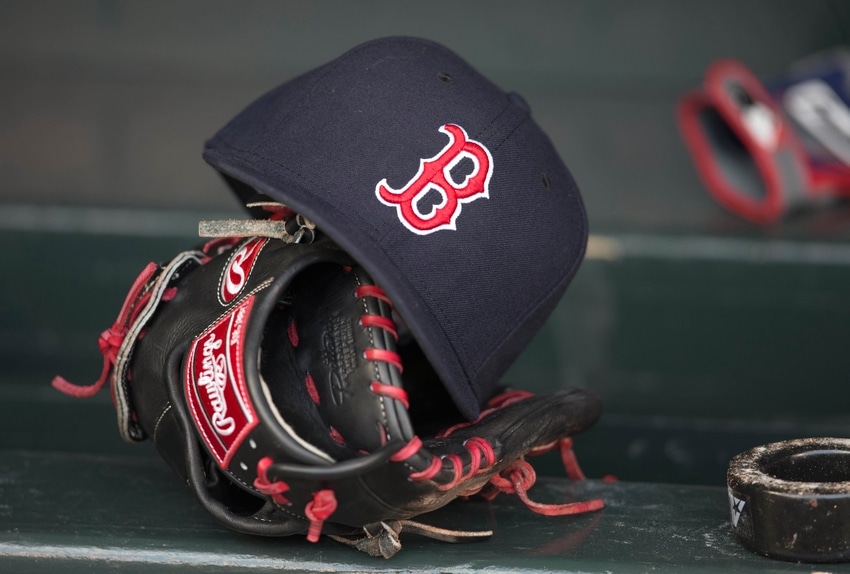 The teenager projects to have more power and already shows the ability to hit deep, high homers in games. It helps that he has a disciplined approach at the plate and a good feel for the strike zone. He has shown the ability to spray the ball through the outfield, and has a knack for squaring the ball up and driving it down the middle.

On defense, he shows good hands, positive arm potential and will have a chance to stay at shortstop. He could still make the switch to third base if he gets over the position.

Encarnación’s makeup has been described as special. He is a leader and personable with a great demeanor. The teenager trains with Pedro “Nube” Nivar, a member of the MLB Coaches Association Program, in the Dominican Republic.

While Fraimi de León was signed for 1.1 million dollars, another shortstop with many projections.

At 5-foot-10, 160 pounds, there’s plenty of room to grow and add strength. And the belief is that the added strength will impact all parts of his game, specifically his power at the plate and his speed going forward. For now, De Leon has a line approach at the plate with gap-to-gap power. He is already a marginal to average runner. On defense, the teenager is a nervous shortstop with solid defensive actions and a decent arm that should keep him in position.

The teenager trains with Raúl “Banana” Valera, a member of the MLB Coaches Association Program, at the Banana Baseball Academy. The Red Sox are the favorites to sign him.

Ahead of January’s signing period, here are the Top 50 international prospects!

With information from the MLB.