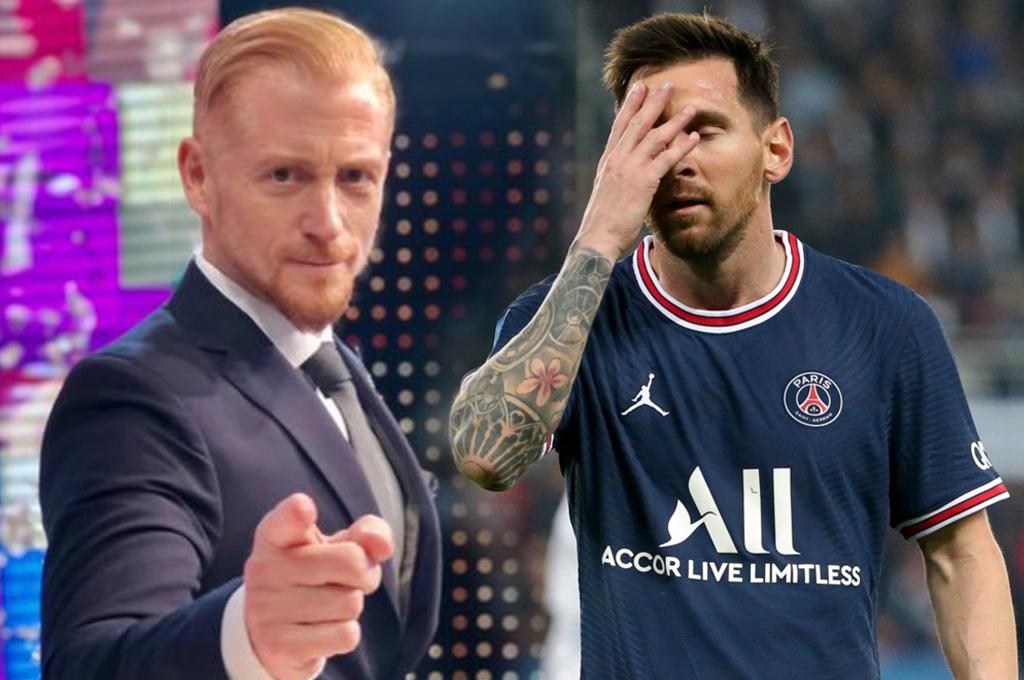 Martin Liberman spoke without half measures about the elimination of the PSG at the hands of Real Madrid. Through his YouTube channel, the controversial Argentine journalist pointed out that the French team is an “invention” and that “Merengue” made it clear that it is the most important club in the history of football.

Former PSG man destroys Messi and Neymar: ”They are mercenaries”.

He then acknowledged that Messi He had a regular first half, but he ‘buried’ it by ensuring that he is no longer only needed to win games.

“He didn’t do anything to make the team fly and we must assume that Messi was a counter crack, but that he no longer wins alone. He had moments of inspiration like some chosen ones like Cristiano, Maradona, Cruyff, Pelé, Platini and Zidane”, he maintained.

And he continued: “PSG does not exist, it is an absolute invention. They went looking for number 30 (Messi) believing that he unlocked something for them, that number 30 no longer unlocked it in Barcelona. He is a star, but he needs Ronaldinho, Eto’o, Zlatan, Xavi, Iniesta, Puyol, Jordi Alba, Dani Alves and Luis Suárez as he has needed all his life. He doesn’t win alone, he could do genius at 26 and 28 years old, but when those boys left Barcelona, ​​he couldn’t do it alone, ”the reporter closed.

Through their social networks, freeman He also attacked the Parisians for the new debacle in the Champions League when it seemed that they could knock out the Whites.

Benzema’s chat leaked before eliminating PSG with his goals

“Sounding failure of PSG. An invention of a constellation of stars that does not play anything and that had no rebellion or individual capacity of its players. Giant failure. The biggest in the world won. As it should be. As appropriate. Only Mbappé except the loser’s clothes”, he explained.

”They were paid like the best and to take them to the European Cup. And they are left out in the first serious heads-up of the tournament. Real Madrid is much more of a team and Benzema is much more today than everyone at PSG except Mbappé”, he stated.

” Celebrate the one who should celebrate. The biggest team in the world, with a great captain and a capable manager (Ancelotti). On the other side, stars with a huge ego who play for themselves and a DT (Pochettino) unable to put the pieces together. Logical that the players are more to blame than the DT, ”he said freeman.