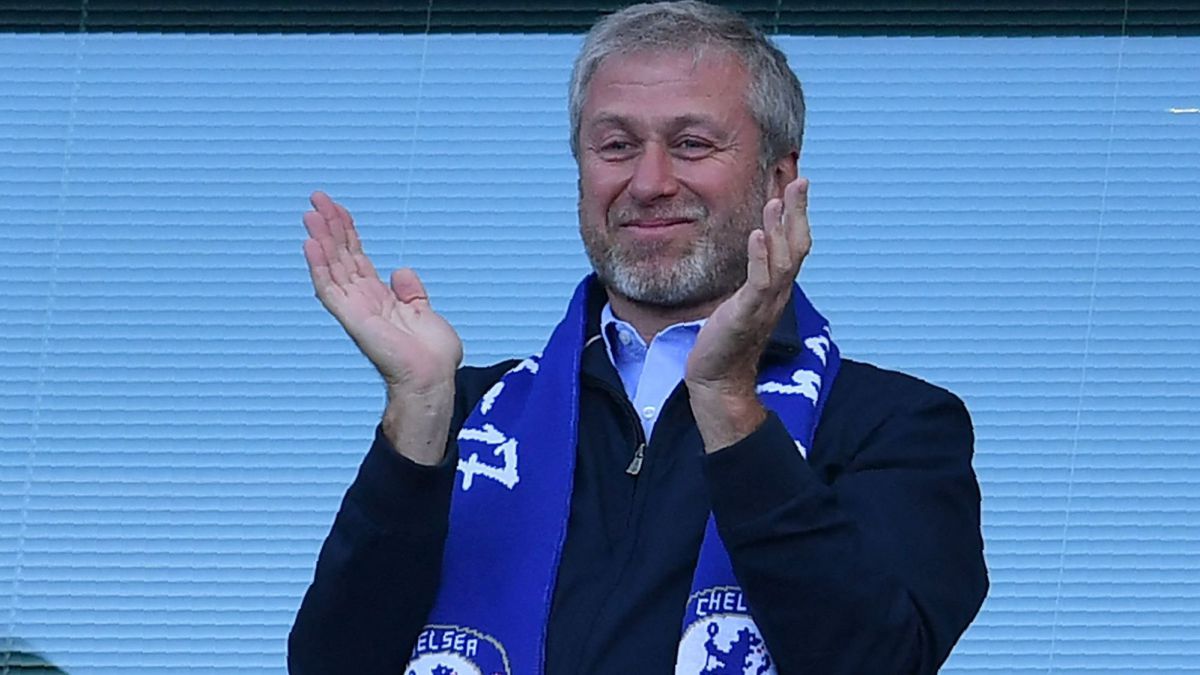 Roman Abramovich has given the green light to proceed with the sale of Chelsea, despite the sanctions of the British government that have stripped him of the club. This is good news for blue fans, who could have a new owner in less than six weeks, like reports The Telegraph.

The Russian tycoon has his assets frozen, and therefore, Chelsea is no longer his property, but he could have claimed the loans granted to the club during the last two decades, amounting to 2,000 million euros. A winger that, however, was unlikely because last week, before he was sanctionedAbramovich had announced that he was giving up the collection of the debt.

With the approval of Abramovich, Boris Johnson’s government will now be able to finalize the sale of the club, without major obstacles, and will consider all offers at the end of next week. Meanwhile, Chelsea have warned Downing Street that the financial restrictions they have placed on them threaten their survival. Hence, it is expected that the measures will be relaxed in the coming days.

Those of Stamford Bridge will soon have difficulties to cover the 33 million euros of monthly expenses because its reserves are 20 million, according to the last financial balance, and they are not enough to cover the payments. What’s more, the option of a loan is very problematic because Chelsea’s bank accounts with Barclays have been frozen. Therefore, the sooner they take to find a buyer for the club, the faster the transfers will flow again.

The rain of news has forced the soccer players’ agents to call lawyers, with whom they have been in contact to find out what their options are if, in the worst case scenario, the payment of wages is delayed in the coming months. According to the same information, the players would have to spend two months without being paid to “have a fair and clear cause” to terminate their contract.