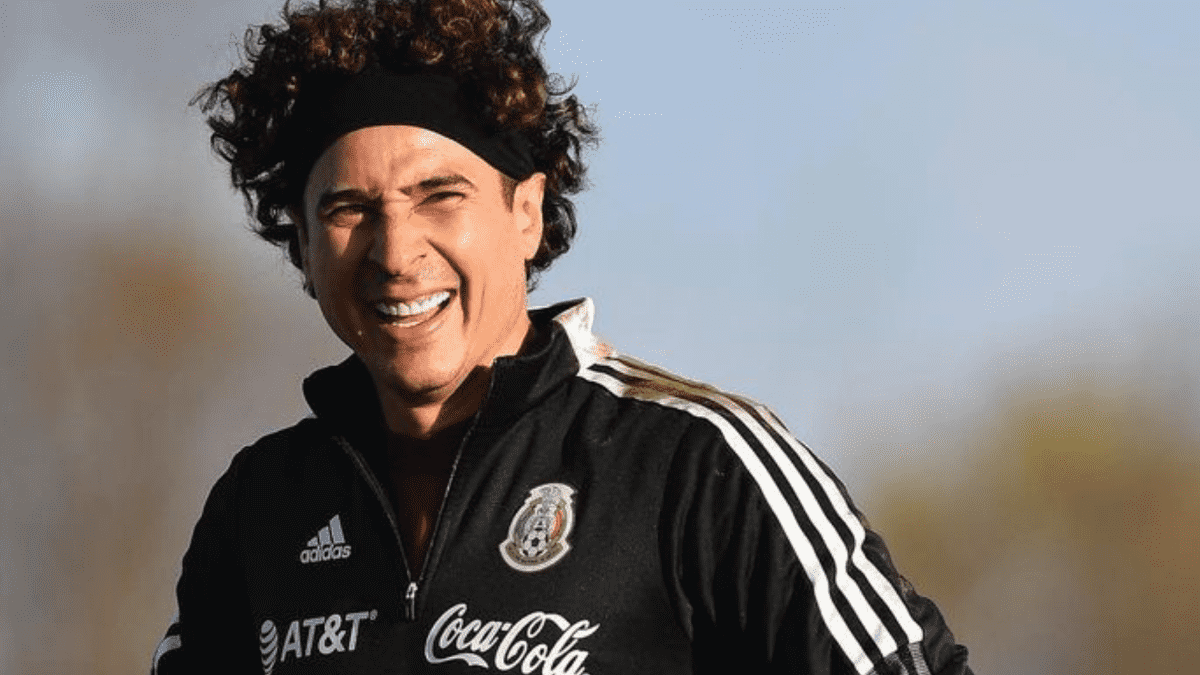 Guillermo Ochoa managed to make history in America and received a message that shook all of Mexico.

Guillermo Ochoa is strongly tracing his legend within Club América. At 36, the Mexican goalkeeper had the luxury of celebrating 100 unbeaten hurdles with the Eagles. This happened some time ago, after a match against the Xolos de Tijuana, where their goal was zero and could mark a historic milestone.

“The great players win games. Legends write history. Guillermo Ochoa, 100 games without allowing a goal against,” they announced from the club’s Twitter account, demonstrating the great pride they feel for the Mexican goalkeeper. Of course, the strong message managed to shake not only within the club, but also throughout Mexico.

Of course they weren’t the only ones. Faced with such a historical event in Guillermo Ochoa’s career, the unconditional support of his family could not be lacking.

During the Olympic Games in Tokyo, Memo felt strongly the distance from his wife and children. It was not easy for them to face being so missed, but technology allowed them to feel accompanied at key moments that only enhanced their desire to pursue their dreams.

Memo was not alone and he always knew that, from a distance, his wife Karla Mora is his great support and the one who keeps him afloat when he needs it most. So much so that she does not skimp when it comes to sharing postcards where all that is reflected.

As soon as the América match ended, having already made history with a clean sheet, Guillermo Ochoa was surprised that his children, along with his wife, took pictures of each other throughout the game to celebrate the historic milestone. in his carrer.

Through social networks, they go around earning much more than just likes. With emojis that reveal their great pride in Memo, Karla and her little ones let the world know that they will always be his # 1 fans.

Guillermo Ochoa receives a strong message that shakes all of Mexico