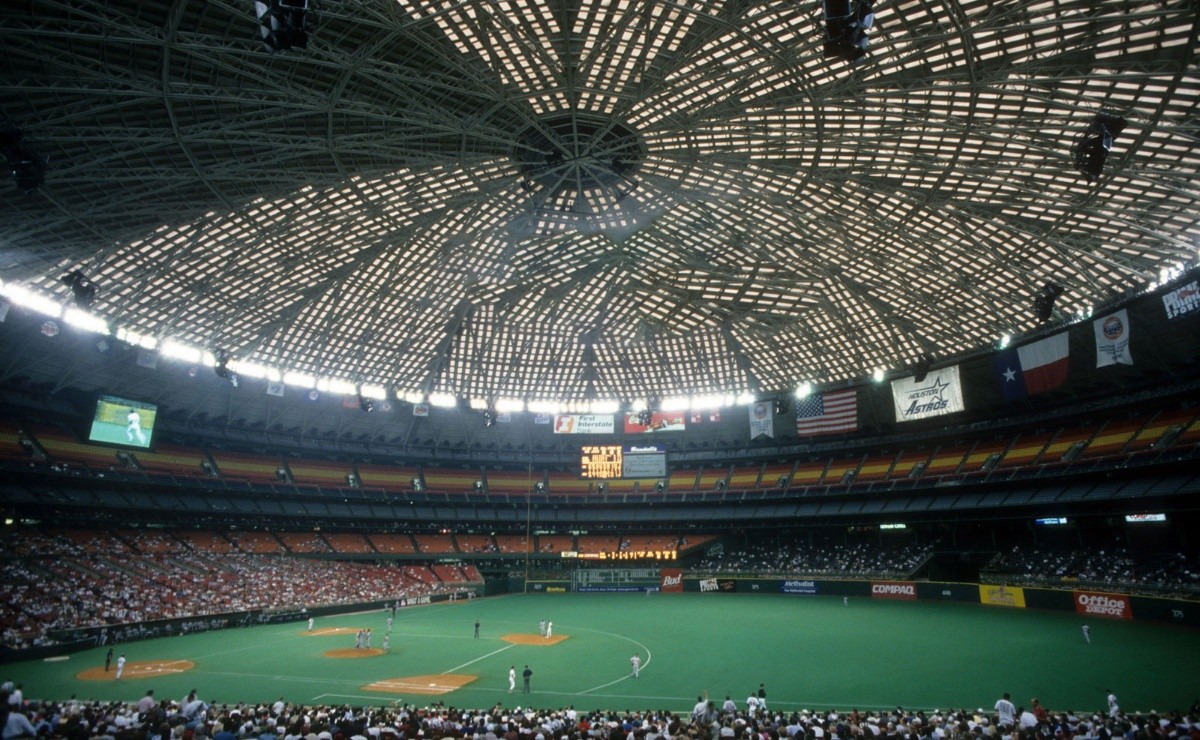 There are many cool parks and stadiums Major League Baseball that is worth visiting in today’s game. Something for just about everyone from purists to those in need of top-notch amenities. There is also something to be said for celebrating the ballparks of the past.

Here is our ranking of 25 parks and stadiums that still worth keeping close and dear ones to our baseball hearts. Dates in parentheses indicate time period where each location was prominently used for baseball: