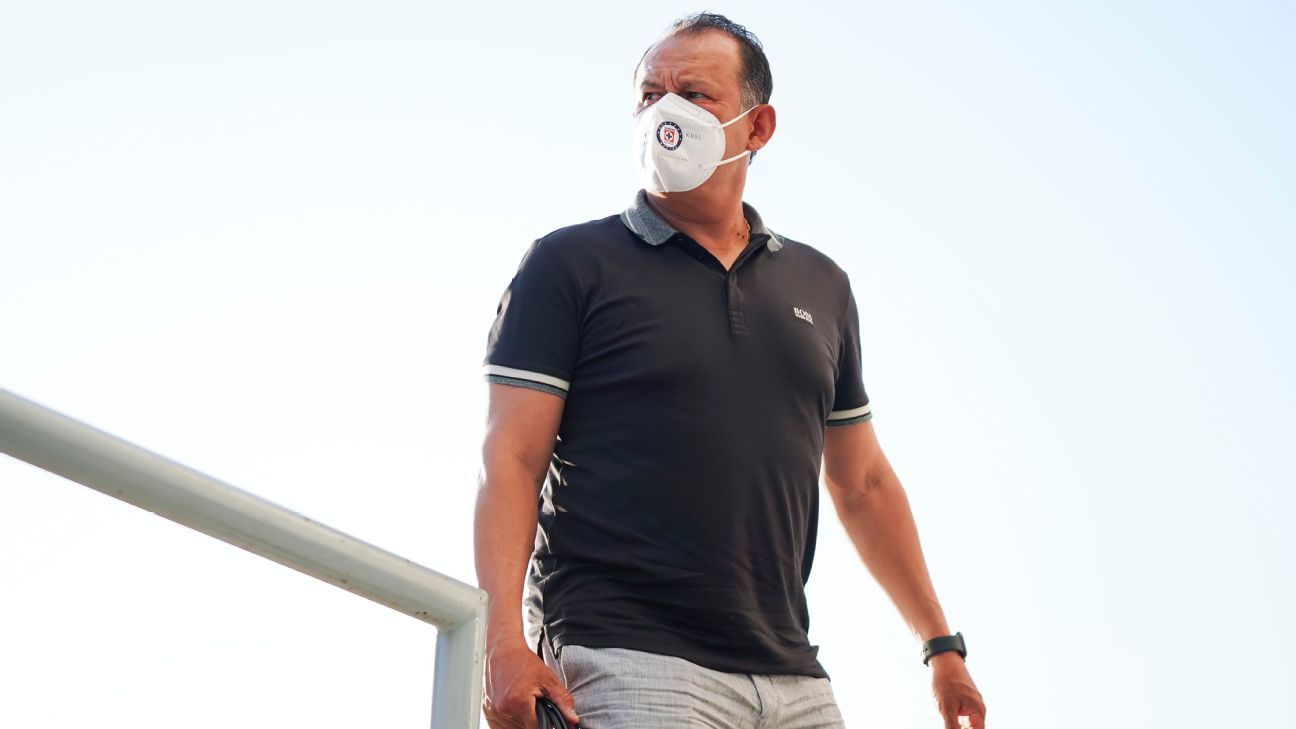 John Reynosocoach of Blue Crossdecided to save some of his best pieces for the game against Mazatlan of Day 13 of Closure 2022because next Tuesday they will face Pumas in the second leg of the Concacaf Champions League, a key in which the Machine is down 1-2, after losing at the University Olympic Stadium.

Despite the fact that Jesús Corona was in the call that he presented John Reynoso for the duel before Mazatlanthe captain of Blue Cross he was not even on the substitute bench, as Sebastián Jurado was the starting goalkeeper, while the youth squad Alfredo Cabañas was among the substitutes.

in the kraken, @MazatlanFC seeks to return to the path of triumph, @Blue Cross goes for a victory that allows him to take the best rhythm for the Semifinal of @TheChampions.

On the substitute bench, in addition to Alfredo Cabañas, are Adrián Aldrete, Pablo Aguilar, Erik Lira, Luis Mendoza, Christian Tabó, Ignacio Rivero, Uriel Antuna and Santiago Gimenezwho has the spotlight for the confrontation with his father, the ‘Chaco’ Gimenezwho is an assistant to Gabriel Caballero in Mazatlan.

Of the eleven chosen by ReynosoSebastián Jurado, Julio César Domínguez, Luis Abram and Carlos Rodríguez are the soccer players who are recurrently in the starting lineups of the Peruvian.

While, on the substitute bench, Adrián Aldrete, Pablo Aguilar, Erik Lira, Ignacio Rivero, Uriel Antuna and Santiago Gimenezare soccer players who have a headline label with the Machine.

The Machine comes from losing 2-1 the first leg semifinal of the Concacaf Champions League against Pumas at the Estadio Olímpico Universitario and the second leg will be played next Tuesday at the Estadio Azteca.