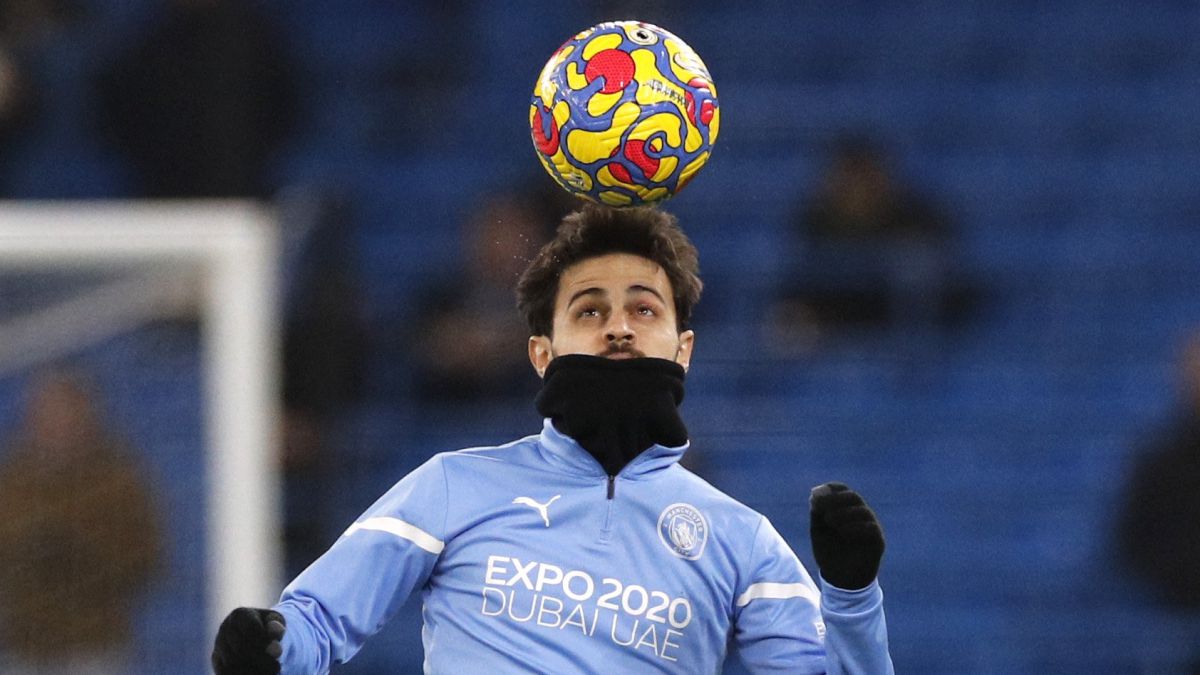 Bernardo Silva is once again dominating the Premier League. The Portuguese is one of the main culprits that City has activated its cruising speed and has taken the lead in the league with 41 points, one above Liverpool.

At a time of uncertainty in the English league due to the new wave of Covid-19 in which match suspensions are increasing due to outbreaks in teams, Manchester City have recovered the Portuguese midfielder as one of their certainties in the eleven. Bernardo has established himself in the always competitive starting team of Pep Guardiola again after a last season in which doubts arose around his figure.

The irruption of Foden and the arrival of Grealish seemed to complicate the future of Bernardo Silva in the period between campaigns. The versatile midfielder was in the market with the interest of Atlético de Madrid and Milan among others. The negotiations were unsuccessful and he has been regaining his position to convince the City to open very different talks.

According to The Sun, Manchester City is considering putting Bernardo Silva a superstar salary. The skyblue club would be thinking of pushing Bernardo up the pay scale and to put him at the level of his best stars with a token of close to 15 million euros a year, thus approaching the category of one of its greatest stars, Kevin De Bruyne.

As can be seen in the graph below, Bernardo Silva has raised his data reaching seven goals in addition to an assist. The versatile footballer has earned the gap from the right wing where he starts from the line but also appears frequently in the center.

These numbers place him among the best scorers in the English League tied with Mané, Smith-Rowe or Mason Mount and as the most prolific scorer of the leader, City. His good figures and his performance in general have allowed the club to change its mind about Bernardo Silva, who jumps from transferable to superstar.

From transferable to Manchester City megastar