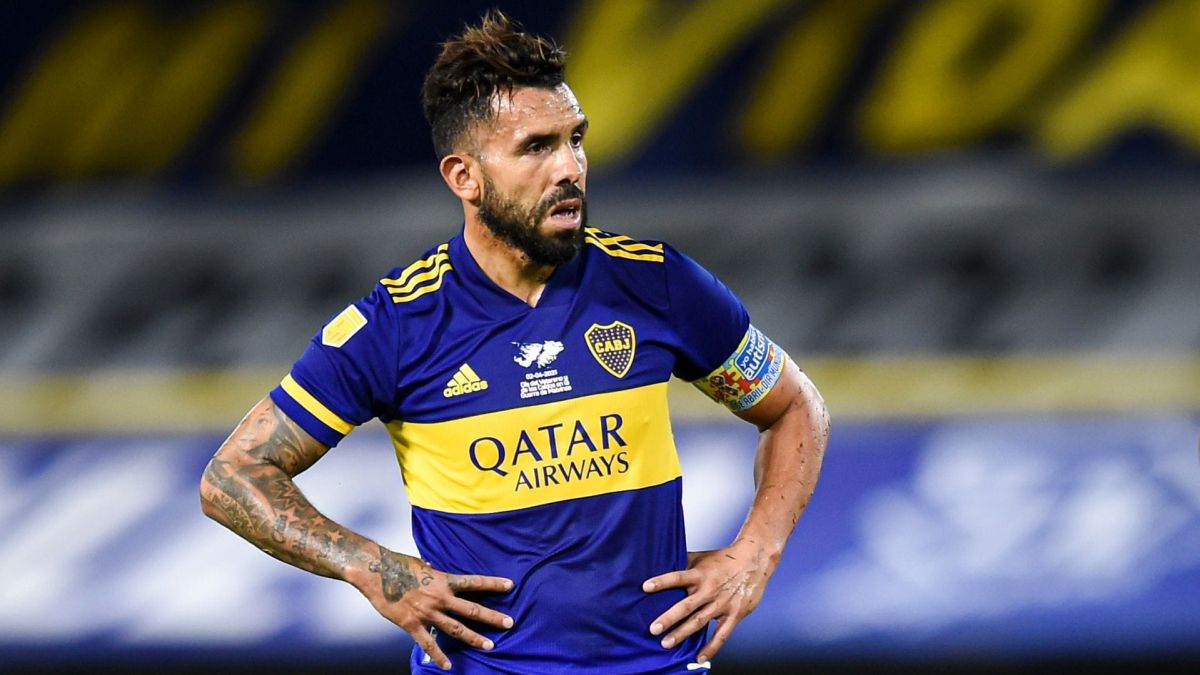 The historic Argentine striker, Carlos Tevez, said goodbye to Boca Junior a few weeks agoAnd although the possibility of retiring from professional football was being discussed, it seems that his will face a new challenge in his career, because this Thursday, ESPN made known that ‘The Apache ‘decided not to hang up his boots to play in the Major League Soccer.

As revealed by the journalist Augusto Cesar, the fate of the ex-attacker xeneize is in the football of the United States, as he decided to face one last challenge in his award-winning career and there is already interest from some MLS teams, which precisely this Wednesday opened its second transfer window in the 2021 season.

Just last June, Carlos Tevez ended his third stage at Boca Juniors, stating that “it was one of the saddest days of his life” and leaving his future in the air, because it was even managed that he would leave professional football after saying goodbye to the Argentine team.

According to the latest reports, some MLS teams have already set their sights on ‘El Apache’, among which Minnesota United stands out, where he could meet again with Ramón Ábila, in the team where the Argentines Emmanuel Reynoso and Franco Fragapane are also active.

For its part, other teams with which Tevez has been linked are the Inter Miami by Gonzalo Higuaín, and Atlanta United, that recently suffered the loss of Lisandro López and is managed by Gabriel Heinze, who was Tevez’s teammate in the Argentina team.

The second transfer window is open

Carlos Tevez could become the new MLS bomb, which Precisely this Wednesday, July 7, the second transfer window opened, which will run until August 5 and the respective clubs could register changes during the middle of this campaign.