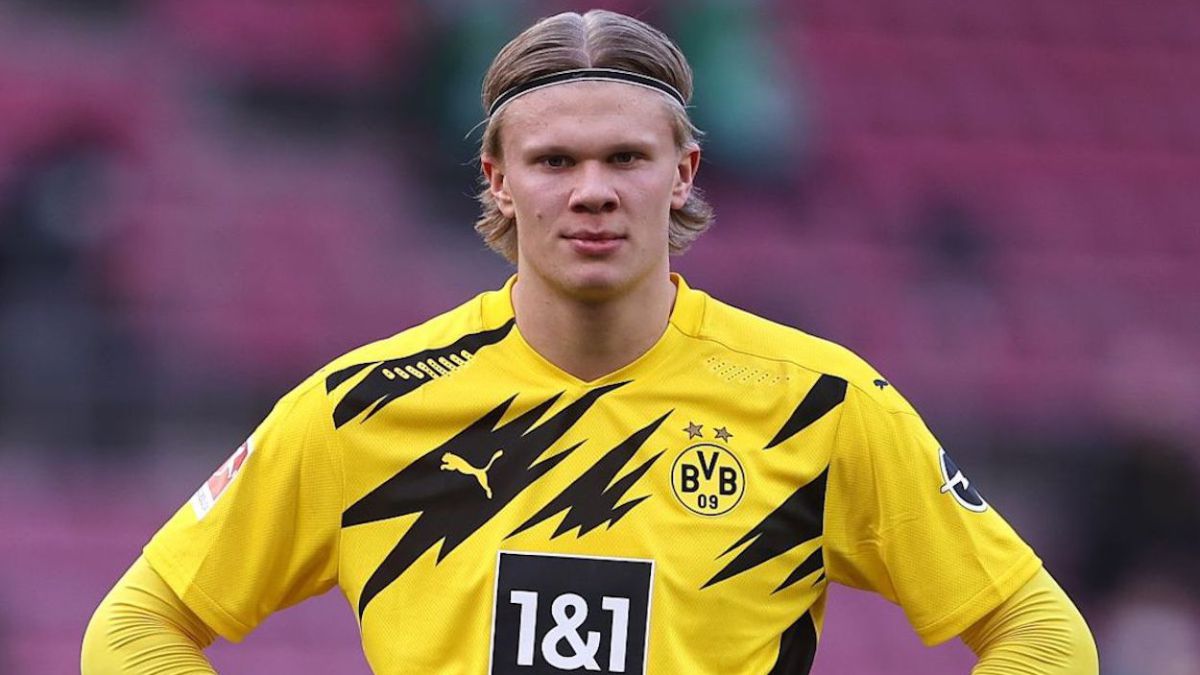 One more summer Haaland, together with Mbappé, is being the man who is filling the most pages. According to the latest information, the Norwegian forward will finish at Chelsea before the end of the summer market. An operation that will undoubtedly mark the future of the next few years on the European continent, since the current Champions of the Champions would be reinforced with one of the best young talents to come.

But the arrival of the Norwegian forward is turning into an impossible mission for the London team. Although Haaland is Chelsea’s main priority to strengthen the squad in this transfer market, as reported Sky Sports News, the Blues “They face an impossible mission in their attempt to sign him.” 175 million euros are what Abramovic has prepared for the Haaland operation, according to the English press. A huge outlay for the English team, who will have to get rid of other players in the squad to lower the high cost of getting the services of the Norwegian striker.

The problem is that, as this media has reported, Borussia Dortmund is determined not to sell Erling Haaland this summer. Although the first to leave will be Giroud, whose sale to Milan will be announced in the next few hours, since Paolo Maldini reported on DAZN that the deal was closed, this operation will not serve Chelsea as a tool to recover part of the investment by Haaland, since the French will only leave a million in the London coffers.

This is where the figures of Tammy Abraham and Callum Hudson-Odoi have appeared in the last hours. If he Mirror has already reported that the Blues want to use the London striker as a bargaining chip with Dortmund in order to reduce the impressive cost of taking over Haaland, today it has been Sky Sports News who has included Hudson-Odoi as a possible bargaining chip. But not everything will be sewing and singing for Abramovic. Since Dortmund value Abraham for much less than the almost € 60 million that Chelsea value their striker. Much of this is to blame on Tuchel, who ostracized the player last season, something that has greatly reduced his market value.

In addition, another of the obstacles for Chelsea is that Abraham wants to stay in London. Once he has accepted that it is very difficult to continue wearing the shirt of the European champion, the forward would have asked not to leave the capital. In fact, Aston VIlla and West Ham are running as Tammy-interested teams either on loan or trade. What is clear is that this resolution of the forward’s situation would not be ideal for Chelsea, who want to use Abraham as a key to the arrival of Haaland. It is undoubtedly an operation that will take a lot of negotiation. That’s where Roman thrives like a fish in water, will he achieve his goal? Time will tell.