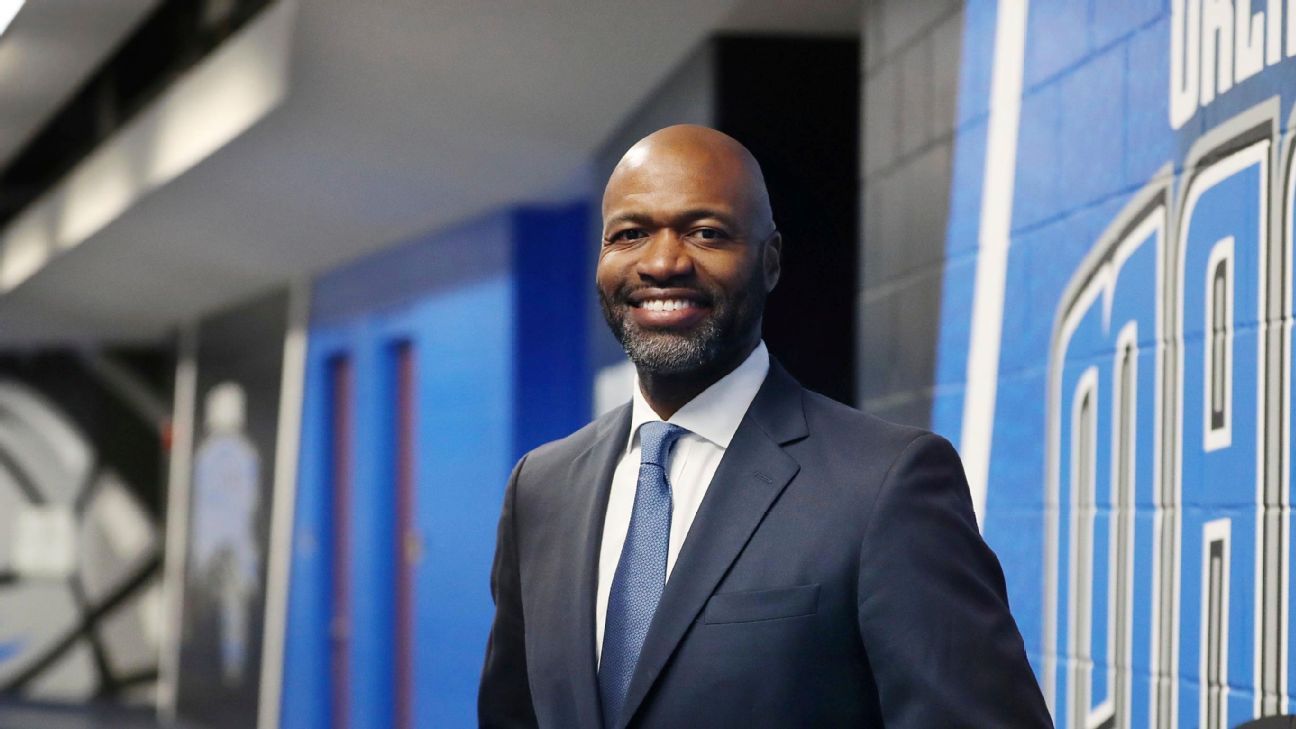 Jamahl Mosley was spotted as someone with coaching potential in the NBA when he was hired by the Denver Nuggets as a development coach 16 years ago.

At the time, also in Denver, an assistant general manager named Jeff Weltman, now president of the Orlando Magic, and Weltman never forgot the impact Mosley had on players at the time.

Back in the present, after Mosley was formally introduced as the Magic coach in what is his first experience of the NBA job, a signing many around the league have expected for years.

“We just have to work on being better,” Mosley said in his first remarks as Orlando’s coach. “We just have to continue to grow and build and keep these players at a level where they just want to come every day to get better and better. That is the most important part of how this adventure will be ”.

Mosley inherited a rebuilding project in Orlando, which was led by Steve Clifford for the past three seasons. The Magic finished 21-51 last season, relented on trades to Nikola Vucevic, Aaron Gordon and Evan fournier during the campaign to acquire young players and collegiate selections and with it, they have two of the first eight picks in this year’s draft.

In the short term, development will be the norm in Orlando. That’s what made Weltman think of Mosley.

“Jamahl has unique abilities. His passion, his experience, his ability to connect, ”Weltman said. “He has an amazing interpersonal ability with everyone and it comes from his compassion as a person.”

Mosley, 42, has spent the past 15 as an assistant in Denver, Cleveland and Dallas. The last seven seasons were spent with the Mavericks.

The new Magic coach thanked some people and past coaches and employers, as well as his wife and children, and his mother, who passed away 16 years ago.

“My mother’s dream was to see that I fulfill my dreams. It’s a blessing and I’m grateful for that, ”Mosley concluded.