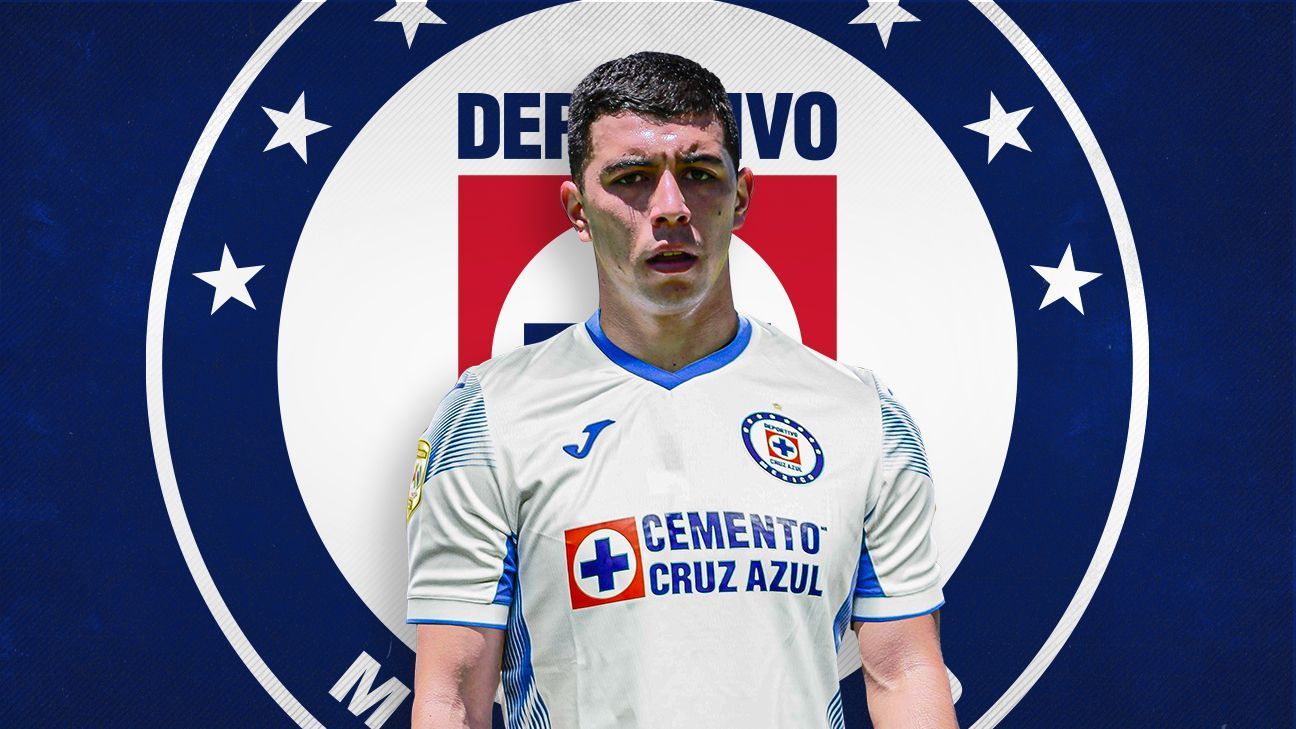 Cruz Azul announced to Erik Lira as one of its reinforcements for the Clausura 2022. The Machine opted for the youth squad from Pumas as part of the players who will star in the renewal of the blue squad, after the bulk of the players who achieved the ninth, have left the institution.

Lira, 21 years old, appeared in the First Division in August 2020 on the second day of the Apertura of that year. However, the midfielder had already participated in the MX Cup with Necaxa during the Clausura 2018 edition.

Erik Lira played 58 matches with Pumas and became one of the leaders of the UNAM squad. As auriazul he was on the field in 4,038 minutes, in addition to providing two assists.

Lira’s good performances with Pumas brought him closer to the Mexican Under-23 team led by Jaime Lozano on the way to Tokyo 2020, of which the midfielder was part of the last tour before ‘Jimmy’ gave the final list of the Olympic Games . However, Erik did not attend the fair.

Lira closed the year with two calls to the senior team led by Gerardo Martino, who considered him for a couple of preparation matches.

Lira’s presentation in the Tri Absolute took place on October 27, the day that Mexico lost 3-2 to Ecuador. In that game, the new Cruz Azul footballer started and played the 90 minutes.

The 21-year-old youth repeated for the last match of the Mexican National Team in 2021, which was held on December 8. On that occasion, El Tri drew 2-2 against Chile, in a duel in which Lira played the last 45 minutes.