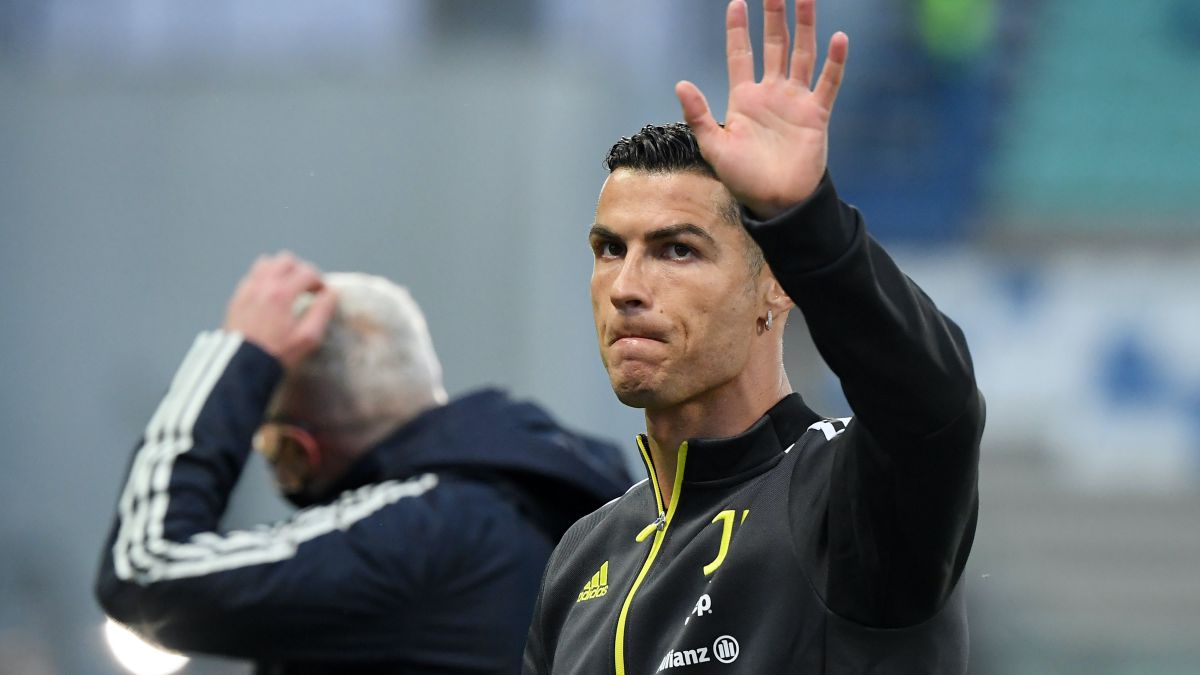 Cristiano Ronaldo has returned to Turin … And we will see if it is to stay. The Portuguese landed on Monday afternoon with his private plane from Lisbon at Caselle airport and this Monday he will work in the sports city of La Continassa with the rest of his teammates, kicking off his fourth season at Juventus. The ex-Madridista enjoyed a month of family vacations, started after the painful defeat in the Eurocup against Belgium, and this Monday he will meet again with Max Allegri, with whom he had already worked in his first Italian course. Vice President Pavel Nedved, on Saturday, reassured the tifosi on the forward’s continuity: “He’s called up for Monday and will stay here.” His presence in Turin, however, is not enough to put an end to some rumors that CR7 has fueled in recent months. His willingness to leave has been made clear both by the attempts of Mendes, who is still looking for a team, and by the player’s own signals. ‘Tuttosport’, a medium close to Vecchia Signora, spoke of “lack of empathy” with his current club, asking him to finally declare “something bianconero“, since the footballer has not talked about his team since May and his last sentences during the Euro were very cold:” Now I don’t think about my future and any decision will be for the best. “

Cristiano will return to training, then, in the hope that a new turn of events will take him away from Turin, something that is getting complicated day after day. His future depends on Mbappé and in Italy they are convinced that Madrid will continue to try to sign them until the end. If the Madrid dream becomes a reality in this market, PSG will immediately go for the Portuguese, with the Vecchia Signora who would like to replace him with Gabriel Jesus rather than Mauro Icardi. It is a very difficult domino effect that, however, still no one rules out at this point, unless tomorrow CR7 himself decides to silence all the rumors at once. With some “phrase bianconera“, maybe.