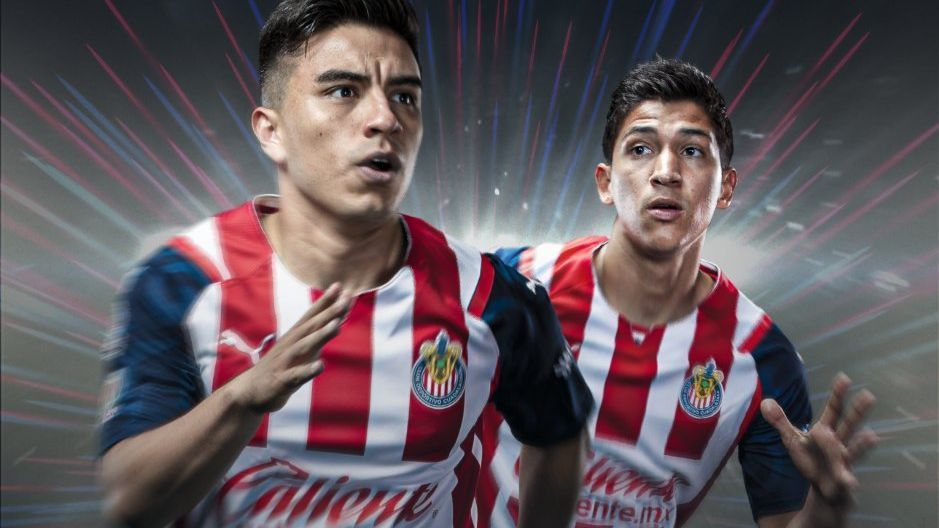 Chivas is not going through a good time in the tournament and before this, the board turned to an illusionist to try to reverse the situation

In the search to improve the environment and forget the intermittent passage of Chivas in the Opening Tournament 2021, the Rojiblanca board of directors, carried out a dynamic with the Guadalajara footballers prior to their duel against Pumas this Sunday in the return of the MX League activity.

The Guadalajara leadership hired the illusionist Manuel Zuno known as ‘the deception artist’ who made a presentation for the Chivas squad and coaching staff, where he showed some magic tricks reminding the members of the team led by Víctor Manuel Vucetich, that the Limits are only found in the mind.

In the presentation, the main focus on the part of the illusionist was to generate interaction between the elements of the team, and make it clear that they have to trust themselves, so when showing their different acts, they remembered the importance of the power of the mind.

After having a meal with the squad and coaching staff to generate greater group unity, the presentation of Manuel Zuno was carried out, where the only absent ones were Uriel Antuna, Alexis Vega and Gilberto Sepúlveda.

“Obstacles will always exist, but I trust that everything will go better, I wish you the best of success, I appreciate your invitation and attention.

Never stop trusting in your abilities and the results will drop as well. Dale Flock … ”, expressed the illusionist in his social networks.

These types of dynamics had previously been carried out by the current Guadalajara board of directors, after Ricardo Peláez decided to hire the clown ‘Brincos dieras’ who made a presentation in which he interacted with the players.

In the same way, prior to the start of this championship, the Guadalajara directive carried out a dynamic of ‘ice therapy’ where the Chivas elements were submerged in tubs with ice and water for a set time, in order to improve their performance and prepare your mental endurance capacity.