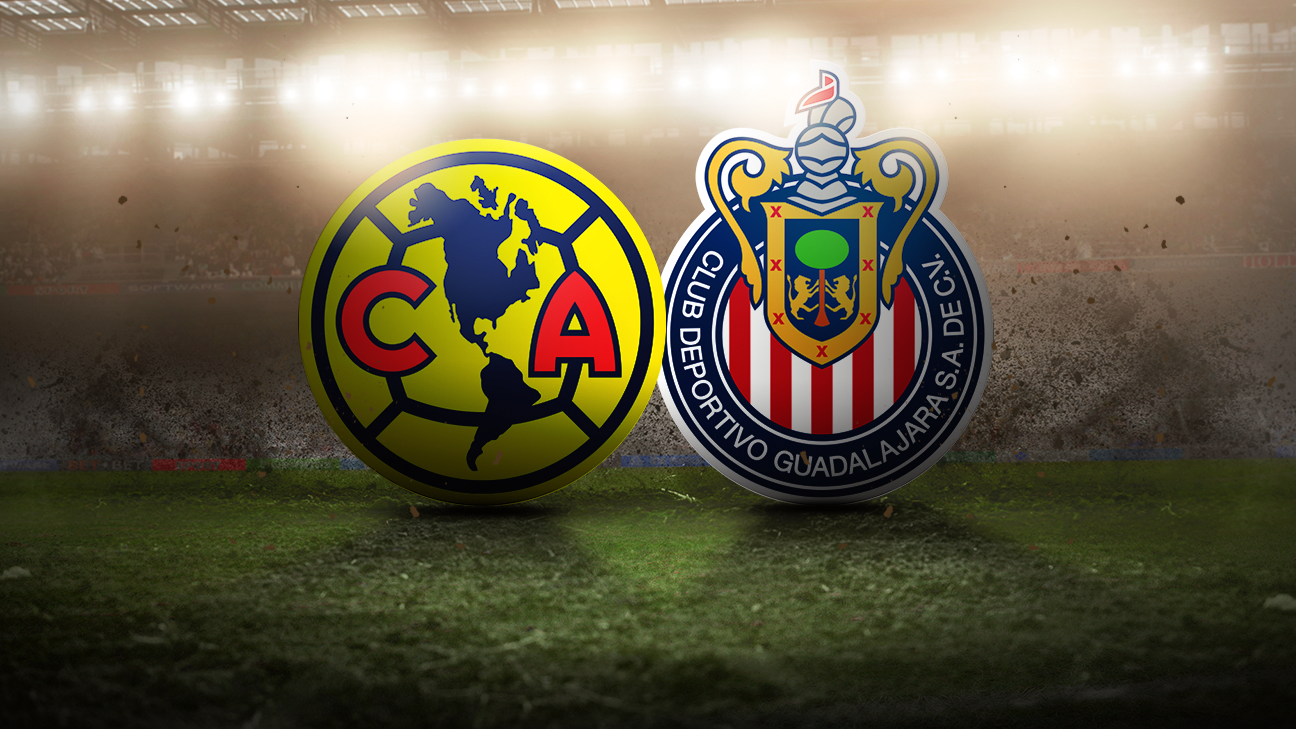 Taking into account only Mexicans, Chivas’ line-up would only surpass that of America by just over three million dollars

The history of América and Guadalajara has been marked by prominent foreigners in their squad, while Chivas plays only with Mexicans, as its tradition marks it.

If an ideal eleven is drawn from both teams with only Mexican footballers, it stands out that The Herd’s lineup, worth $ 31.9 million, would only surpass by $ 3.41 million that of the azulcremas, which is priced at $ 28.49 million., according to data from Transfermarkt.

The rojiblanco team has suffered to find a one hundred percent reliable goalkeeper. For now, Raúl Gudiño, with a value of 1.98 million dollars, has beaten José Antonio Rodríguez and he already has four games as a starter under the three posts of the Flock.

In central defense, Chivas has four important cards, however, the ideal is that the back-row pair They are Gilberto Sepúlveda ($ 3.30 million) and Hiram Mier ($ 2.20 million), despite the fact that Antonio Briseño and Luis Olivas are the ones who have added the most minutes of play so far in Apertura 2021.

Jesús Sánchez ($ 1.65 million) is the owner of the right-back, but on the left there are three players fighting for the position, which has been won by Alejandro Mayorga ($ 2.75 million), who has won the place to Miguel Ponce and Cristian Calderón.

The attack zone is one of the strongest that Chivas has, since its two most valuable players appear. On the right wing, Uriel Antuna ($ 4.95 million) and Alexis Vega ($ 5.50 million) on the other side, positions that Isaac Brizuela can also occupy. Ángel Zaldívar ($ 1.32 million) would be positioned as a center forward.

Guillermo Ochoa, which has a value of 1.98 million dollars, is the absolute owner of the Arco de las Águilas. The 36-year-old goalkeeper, who is also the captain of América, is one of the figures in Santiago Solari’s team.

The full-backs in America’s Mexican defense would be covered by Jorge Sánchez ($ 5.50 million) and Miguel Layún ($ 2.20 million), who have the right side as a stellar profile, but can also play on the left. The central would be with Jordan Silva (550 thousand) and with Luis Fuentes (880 thousand), who despite the fact that he is not a defender, has played in that position on previous occasions.

In this area of ​​the pitch, America has a wide deck of Mexicans, not counting Santiago Naveda, who is injured. Fernando Madrigal (1.65 million dollars) and Mario Osuna (880 thousand) would be in charge of the containment. Salvador Reyes ($ 2.20 million) would appear on the left wing and Mauro Lainez ($ 2.75 million) would appear on the right, who would not be in his natural profile, but on previous occasions he has.

Sebastián Córdova ($ 5.50 million) would appear as down payment, the most valuable Mexican in America’s squad. Henry Martín ($ 4.40 million) would be the only forward in the Eagles’ ideal eleven with Mexican cigars.