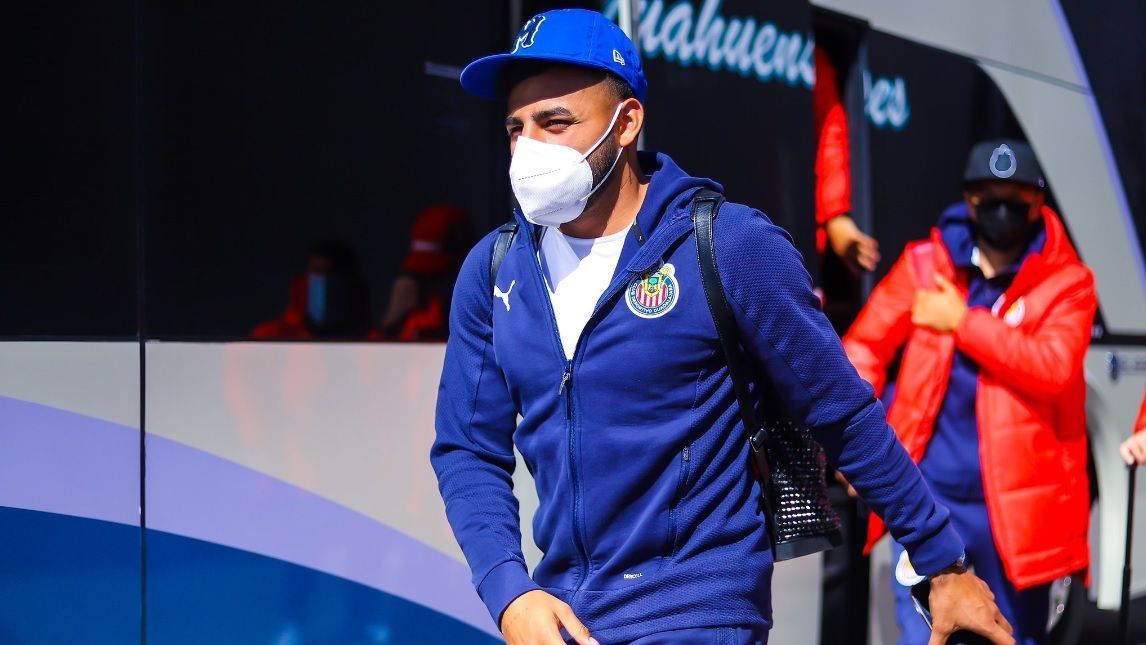 El Rebaño traveled to the border city a few hours before the match, to comply with the provisions of the Liga MX regulations

With the rules in hand, Chivas arrived this Wednesday in Ciudad Juárez to face the braves dueling on Day 4 at 7:00 p.m. Central time. And it is that article 53 of the competition regulations establishes that “It is the obligation of the Clubs that participate in the Apertura 2021 and Clausura 2022 Tournaments to be in the local Club square and/or within 75 km of the Stadium where the tournament will be played. meeting, at least eight hours before the scheduled time of the match, so those Clubs that do not comply with this obligation will be sanctioned according to the provisions of the Sanctions Regulation”.

That is why Chivas rented a charter flight that took them to Ciudad Juárez this Wednesday morning, to land at the border over the limit of what the regulation establishes.

The Guadalajarans will only spend the afternoon at the concentration hotel, because after the match they will fly back to the Perla Tapatia to start working on the match against the tigerscorresponding to Day 5.

El Rebaño arrives at the meeting before braves with a win, a draw and a loss. This meeting was scheduled to be played on Saturday, February 5, but due to a snowfall it had to be postponed for this Wednesday.