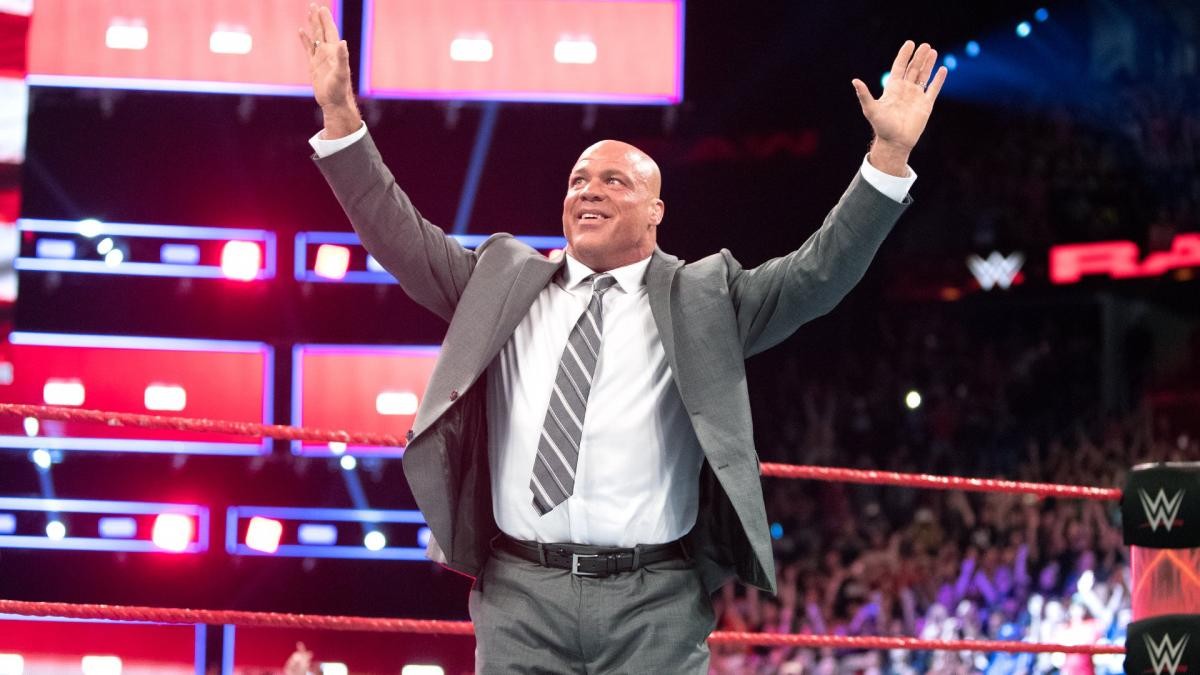 Since being defeated in his retirement match at WrestleMania 35, We have not seen Kurt Angle again on WWE programming (Except for his participation as a special referee in the Fight Pit of the NXT episode of May 27, 2020, which faced Riddle and Timothy Thatcher). However, it appears that the WWE Hall of Famer was close to making a comeback recently. Apparently, it was considered to include it in one of the current rivalries of Raw. In fact, Angle himself noted that “the plans were set in stone”.


As we already informed youthere were no concrete plans for Kurt Angle in WWE. Some ideas were considered, but finally they were discarded. Now the details of the possible plot line of those discards have been revealed.


Fightful Select has reported that Kurt Angle was considered to be included in the storyline between RK-Bro and Alpha Academy. The academic challenge segments would have somehow included the Olympic hero. There was also talk of including him as a guest referee at Elimination Chamber:

“Fightful has learned that Angle was originally included in the plans for RK-Bro vs. Alpha Academy. The idea was even raised that the academic challenge would even be the “Three Is Challenge”, playing on Angle’s wrestling days. There was also talk of Angle making a special guest referee in Saudi Arabia at the Elimination Chamber event.”


Kurt Angle has a long history with WWE. Angle got his start in professional wrestling there and quickly became a phenomenon. It’s no wonder WWE is considering at least bringing back one of their most popular stars for a short story.


For now, there are no plans for Kurt Angle to reappear on WWE programming.although that can always change. The company has already accustomed us to its peculiar way of working, where ideas arise and are continually discarded. However, with WrestleMania 38 just around the corner, it seems that Angle fans will have to resign themselves to the idea of ​​not being able to see him at this year’s edition of the great event.