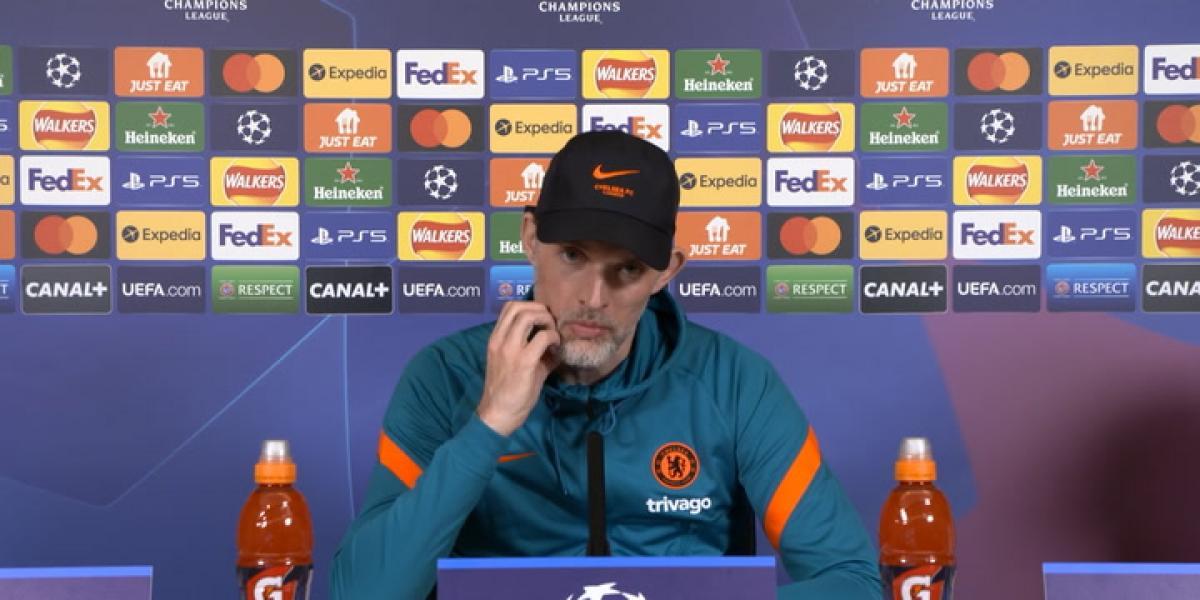 The reality of the impact of sanctions on Chelsea has been clearly reflected in the press conference of Thomas Tuchelwho has surprised everyone by admitting that the team can not even catch a flight to Middlesbrough to play the quarterfinals of the FA Cup this Saturday.

The only solution, for the moment, is to take a bus trip of more than 10 hours to the Riverside Stadium because of the sanctions on Roman Abramovich, owner of the club, in the face of the British Government. The limit that has been set for the club is 20,000 pounds sterling per trip and the costs would exceed it.

“We want to find solutions, we want to play Saturday’s game as much as we want to play the Champions League”said Tuchel, who added that “it is difficult to fix things for the FA Cup game. It is not about luxury or ostentation. We are at a professional level of sport, where we play every four days, and that is why it is better to arrive in plane than by bus”.

The most surprising thing is that, given the situation, Kai Havertzwho was at the press conference, offered to pay for the trip. “I would pay, no problem. It’s not a big expense for us. Coming to games is the most important thing. There are harder things in the world than worrying about a plane or a bus to go to away games” , correctly said the German.

“We are all professionals and we know that it is a rare situation for everyone at the club. What we have to do is focus on the games. It is all we can do, the rest is the club’s task” insisted the German, who acknowledged that “it’s not easy for us, for the club or for the fans. What we can do is play football well and give our fans a reason to be happy.”

Chelsea don’t even have the money to fly to the FA CUP quarterfinals!