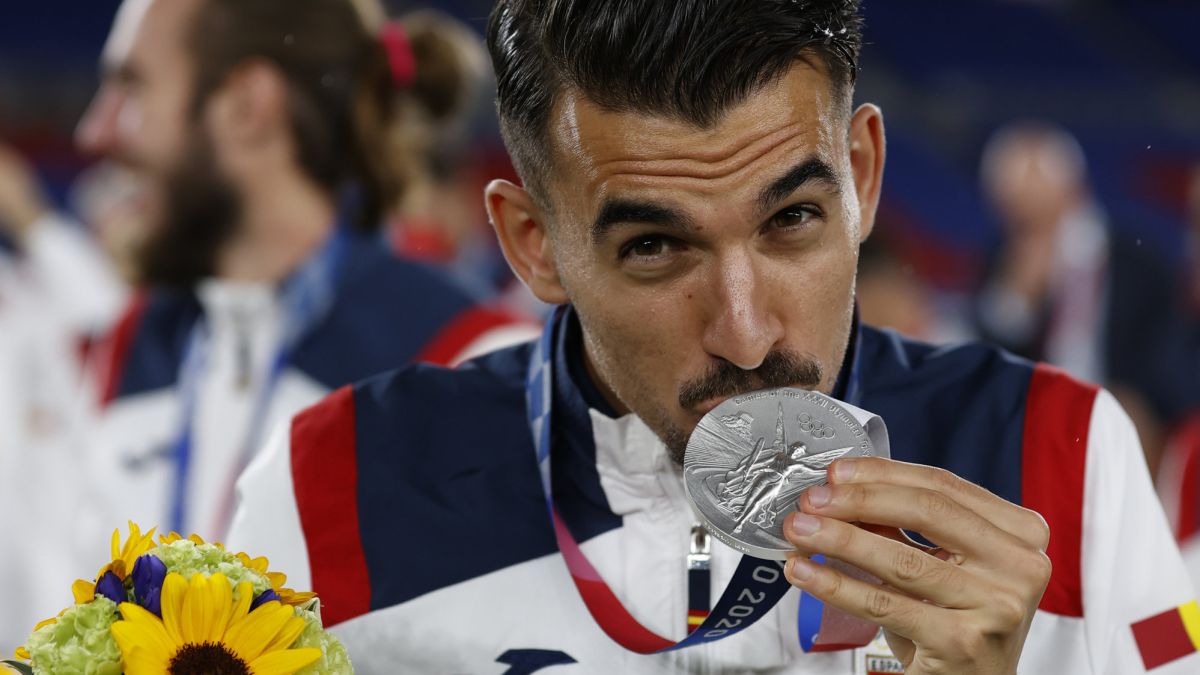 Dani Ceballos, captain of the Spanish National Team at the Tokyo 2020 Olympic Games, spoke after the final played by Luis de la Fuente’s pupils against Brazil. The Real Madrid footballer, who appreciated the silver obtained by his teammates, also spoke of his return to the white team, where he will be under the command of Carlo Ancelotti.

Personal moment: “I’m a bit screwed up, the tournament started in a very bad way for me. As the days went by I saw some colleagues with an incredible illusion. I was assuming my role of cheering from the stands. I would have liked to finish with a gold but this silver We are going to value it more with the passage of time than now. Now we are not aware. “

Final: “We have seen two very even teams, until 110 they signed the tie and go to penalties. The tournament is not usual at the time, we lack physicality and legs to give 100%. There are no excuses, in front there was a very Well, if they have won it is because they made more merits, it’s time to congratulate them “.

Ankle: “The ankle is better. We tried everything and more, we did the impossible to play. We have to recover because a very long season is coming.”

Future: “We have nothing security, in football you have to live in the present. I have said loud and clear what I want. Now I am focused on recovering, which is the most important thing.”

Ancelotti and Zidane: “Ancelotti and Zidane are very different coaches. With Zizou I had the opportunity to train with him, to play matches. With Carletto I haven’t met yet. I have followed Everton in the Premier League and he played very well, with your midfielders. He liked to play the ball. I think I can fit into his system. “

Spanish generation: “At the end of the game there was a very big void. It was difficult to lift these boys, I have more experience due to my age and I told the younger ones: you see them and it hurts because they have given everything, 100% even more. . I had no choice but to pull the bandwagon a bit. This generation deserved the gold but the most important thing is that this group of players is going to win important tournaments. We are going to win Euro Cups and World Cups. “

Pedri: “Pedri is very emotional, we saw him dejected. The media pressure he has experienced with 18 years in recent times is difficult. He has played more than 70 games, nothing can be blamed on him, only to help him and give him advice because he is a great player that he is going to give great joy to Spain. He has his feet on the ground, he is very humble. It only remains to congratulate him. “