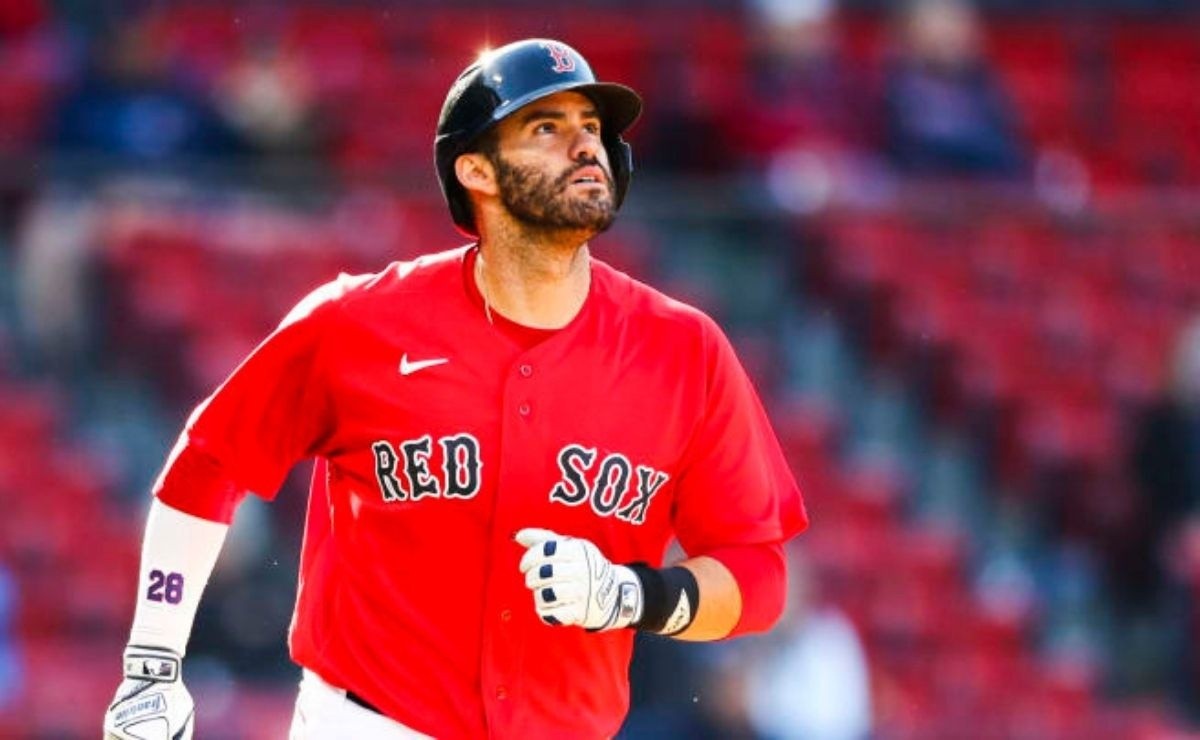 Boston Red Sox received and shared a complicated news in the last hours because it was announced that JD Martínez has been sent to the injured list related to coronavirus (COVID-19) for suspected contagion and will have to be out of action during some days of the 2021 Season of the MLB as part of Major League Baseball protocols.

Just when it was thought that the coronavirus pandemic was already a little more controlled in Major League Baseball, reports began to emerge of various infected players.

Now the affected team has turned out to be the Boston Red Sox, since JD Martínez has presented symptoms of this virus, a situation that made him have to be sent to the disabled list.

Alex Cora, manager of the team, announced this Saturday that his slugger “felt bad” on Friday night and that “all day he has felt bad”, despite the fact that in the most recent tests he gave a negative result.

Boston Red Sox added in their report that to replace JD Martinez they called up Connor Wong from Triple-A Worcester, who comes at a difficult time for the team in the 2021 MLB Season.