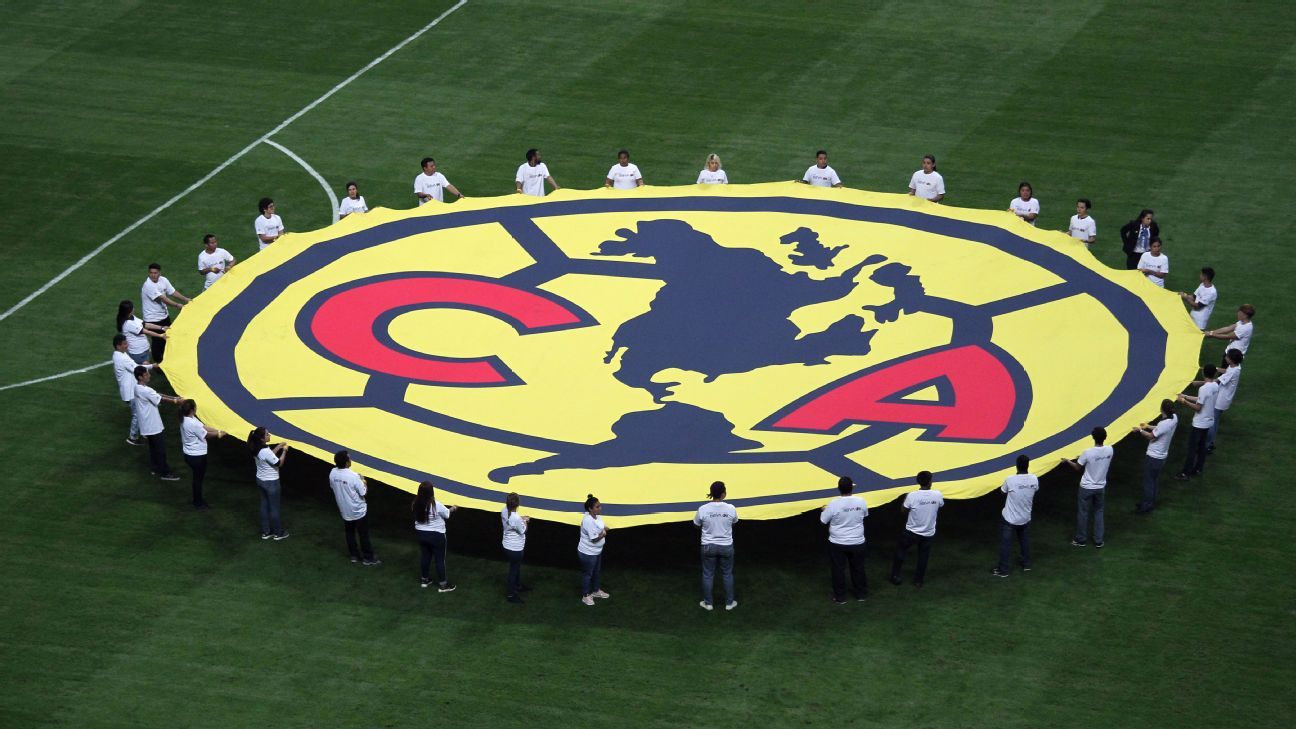 The signing of the midfielder Jonathan dos Santos and the exit operation of at least three players from the first team will be the priority of the directive of America this week.

Sources from the azulcrema club told ESPN that the negotiation for Dos Santos is progressing, with both parties agreeing to resolve details of the contract such as the salary of the 31-year-old Mexican midfielder, as well as the commissions for the player who arrives free after being released from the Los Angeles Galaxy.

One of the main issues is to reach a good settlement on the salary issue, since Jona received 2 million dollars in 2021 with the GalaxyBut America is not willing to match that amount of money by 2022.

The sources consulted by this means assure that Dos Santos knows that he must sacrifice a part of that economic compensation in exchange for reaching a club in which he has always wanted to play, which would greatly increase their chances of competing for a position on the Mexican National Team towards the 2022 Qatar World Cup.

“Jona wants to play the World Cup and knows that if he stays in another MLS team, he will hardly be considered by ‘Tata’. On the other hand, if he comes to America, he can surely return to Martino’s radar ”, said a source with knowledge of the negotiation.

Dos Santos was not summoned to the Mexican National Team on the FIFA Date of November, while in the three matches of the FIFA Date in October he did not play a single minute, with what has increasingly lost more prominence for Martino after an irregular 2021 with the Galaxy and a 2020 overshadowed by the pandemic.

On the other hand, the consulted America source said that the transfers of Sebastián Córdova to Tigres and Renato Ibarra to Tijuana have not yet been closedAlthough both negotiations are well under way and it is expected that between Monday and Tuesday they can be made official by Tigres and Xolos, respectively.

What’s more, the Eagles board of directors seeks to release the Argentine Leo Suárez, and thereby seek some additional reinforcement to the Chilean Federico Valdés, already official, and the Mexican Jonathan dos Santos, the latter very close to wearing the yellow shirt for next year.

America expects to close ups and downs this week