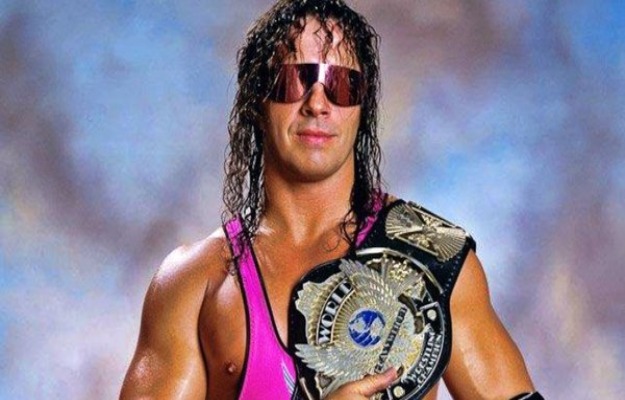 The legendary Canadian fighter, Bret ‘The Hitman’ Hart He was recently interacting with his fans and doing a series of questions and answers on the occasion of his induction to the Canadian Walk of Fame.

Bret Hart wants to have a fight against Donald Trump

During the session, Hart joked that he would like to have a spot or a WWE match against Donald Trump with the president of the company, Vince McMahon as special referee:

“I mean, if there was a plan where I could fight Donald Trump at WrestleMania and Vince McMahon referee the match or something like that, I would surely listen to it (the idea about the spot); but the idea of ​​me going out there and fighting anyone is pretty unlikely, and when it comes to being a manager or that sort of thing … I don’t know, Bret Hart is more of a fighter than a manager and I don’t want people remember me as a manager, so it’s something I would never do. I was a great fighter, I don’t want to be a referee and I don’t want to be a commentator because everything I say hurts. Sometimes I can be overly honest. ” Declared

Although the idea that Bret gave is only a joke, there is a very slim possibility that we will see Donald Trump at some WWE event in the future, as The ex-President of the United States is a great friend of Vince McMahon to the point that he has already appeared in the company’s programming on some occasions, the most memorable being WrestleMania 23, an event in which the ‘Battle of the Billionaires took place. ‘ that faced Umaga, representative of McMahon and Bobby Lashley, representative of Trump. On that occasion Donald received a Stunner from the ‘Rattlesnake’ Stone Cold Steve Austin, who served as special referee.

Bret Hart wants to have a fight against Donald Trump