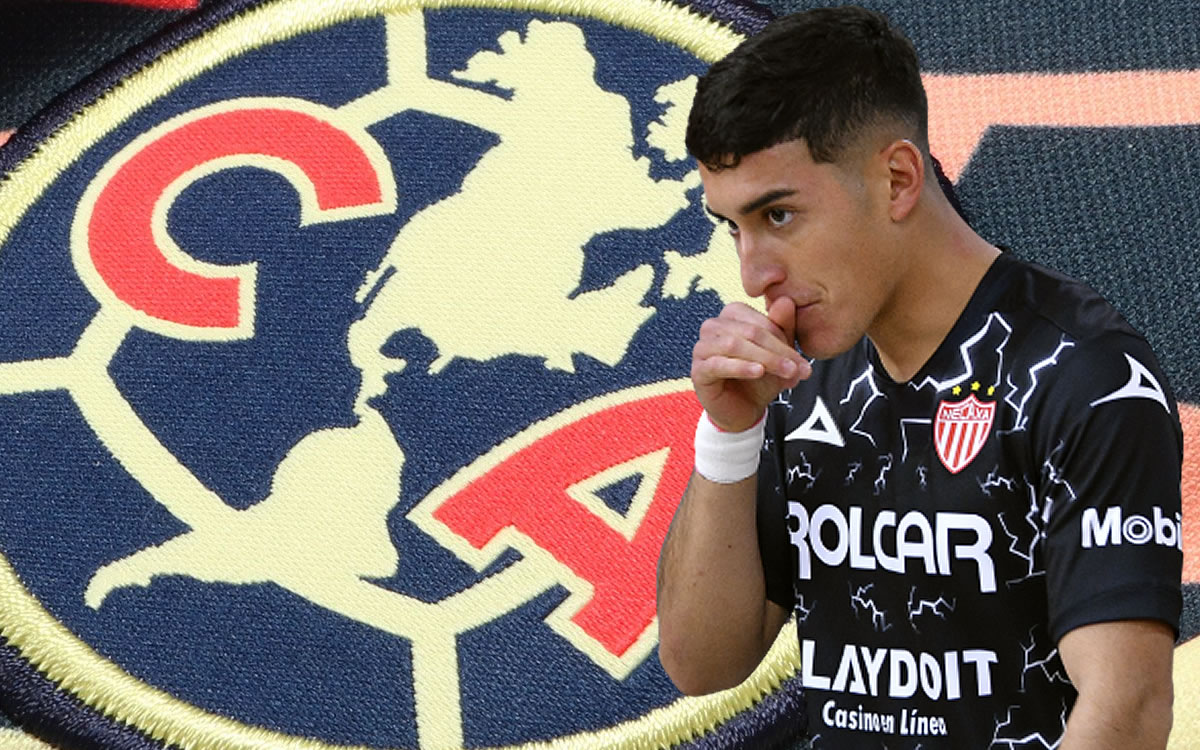 
Reinforcement in Coapa! After criticism from fans towards the board for a “discreet” transfer market, this Wednesday we can confirm that the Mexican-American striker, Alejandro Zendejas, is already a player of America, after the Eagles They will reach an agreement with Necaxa and it will be presented in the following hours.

The agreement closed between America and Necaxa it was for almost three million dollars, a figure that the azulcremas wanted to pay with a player, but the Rayos declined that option and made monetary payment a condition to let go of one of their best players.

After it was known on Tuesday that the negotiations were well advanced, Zendejas arrives with the sign of having been the best Mexican scorer of the last tournament by scoring six goals and being only behind Germán Berterame and Nico López, who were the scoring champions.

The gringo, as the striker is known since his time with Chivas, has also been called up to the Mexican National Team with Gerardo Martino, having activity only in the friendly game against Ecuador in the United States.

Yes OK Alex already had minutes of activity in the present Clausura 2022 with Necaxa, the transfer rules changed last summer and players can change clubs without any problem despite having started the tournament with another entity.

With the arrival of Alejandro Zendejas they are three the signings of America for the Clausura 2022, remembering that they paid a million for Diego Valdes, Chilean midfielder for Santos Laguna, and also hired Jonathan dos Santos, player of the Mexican National Team who arrived free after finishing his contract with the Los Angeles Galaxy of the MLS.

Both were absent in the controversial debut of the Eagles in the visit to Puebla, where they finished tied, but with the expulsion of Santiago Solari for entering the field to claim the referee, in addition to the red to Roger Martínez.

Alejandro Zendejas is already from America! It cost 3 million dollars