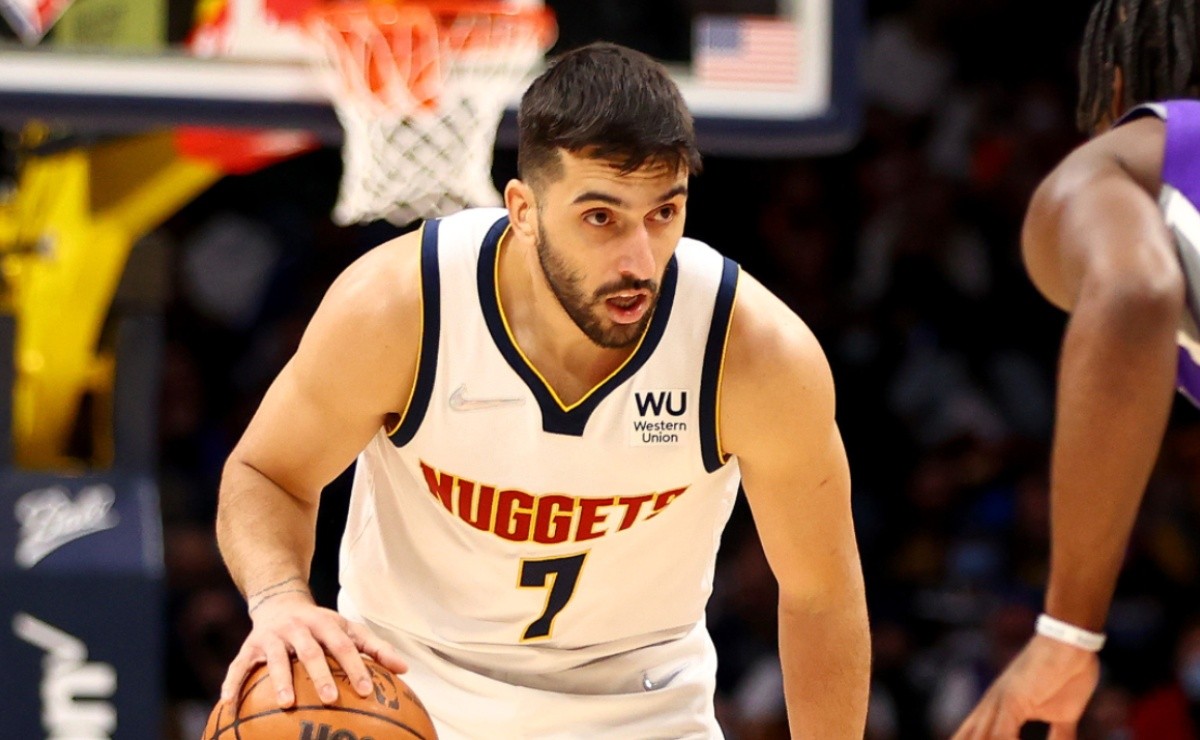 Through a video on the Denver Nuggets Twitter account, Facu Campazzo revealed what he would have worked on if he did not become an NBA player. You won’t believe it!

He is the king of social media Denver Nuggets. There’s no doubt about it. To become consecrated in the NBA Not only good talent is enough. Each play, assist or basket must have an impact that makes you more and more popular in the best basketball in the world. this to Facundo Campazzo he has plenty

The Twitter account of Denver Nuggets knows that if he wants to have thousands of reactions and millions of ‘Like’ the chosen one must be Facu Campazzo. So let’s go again, Facundo once again exploded the networks with an unmissable video with one of the stars of the team, Jamal Murray.

For a torn anterior cruciate ligament of the left knee, Murray has not played in the NBA since April 13, 2021. The base always accompanies the Nuggets and they even created a section on social networks called ‘Off the court with Jamal’ who had a luxury guest Facundo Campazzo.

Campazzo, calm and relaxed, began to reveal unmissable confessions about his life to Jamal Murray as the NBA stars he admired as a child. One of Facu’s revelations that attracted the most attention is the job he would have liked to do if he hadn’t become an NBA player. You won’t believe it!

“I would say singer. Yes, it is my dream. I want to be a singer.” answered them Facundo Campazzo Jamal Murray when his partner asked him what his dream job would be if he hadn’t been an NBA player. “Rap singer in Spanish and English”, Faco added.