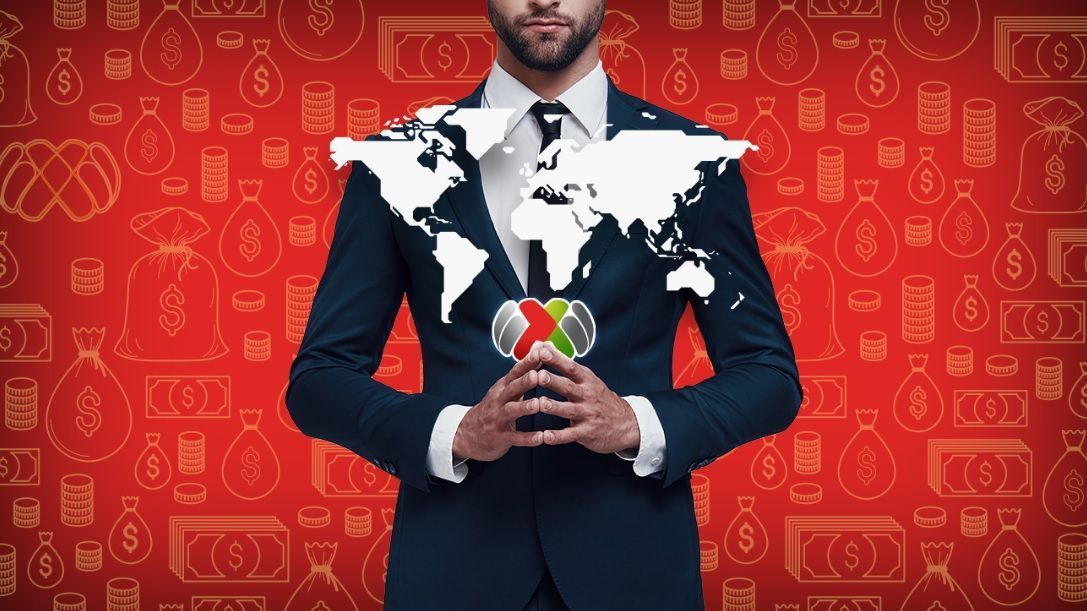 The Liga MX teams have agreements with clubs in Europe, Central America and the United States, which help them grow commercially and in sport. Examples include Ajax of the Netherlands that has an official agreement with Pachuca or Santos that has approached Celtic of Scotland and the Seattle Sounders of MLS.

The current Dutch football champion, Ajax, has an official agreement with the Pachuca club of Liga MX. The relationship between both teams has been undermined by the Pandemic, but the agreement is to exchange coaches and players, so it is expected that in the short term there will be Tuzos players training temporarily in the basic forces of the current team of Edson Alvarez. PSV Eindhoven were also interested in getting closer to Hidalgo’s team, but by the time they did it it was too late.

Chivas has an alliance with Herediano from Costa Rica, which allows it to send players to the Central American team. The agreement was made public by Jafet Soto, general manager of the Tico team.

Atlas and Santos, close to teams from Europe and MLS

Grupo Orlegi’s plan is to seek the internationalization of its teams and players, which is why they have approached teams such as Celtic of Scotland and the Seattle Sounders of MLS, to promote commercial and sports exchanges, which help both institutions grow.

Toluca and its proximity to the Spanish Second Division team

In June 2020, Toluca announced an agreement with the Cultural Leonesa club of the Second Division of Spain, which helps the Liga MX team to train its players in Europe.

Atlético de San Luis is a club that belongs to Atlético de Madrid from Spain. The Potosí team continues to depend on the Spanish team, regardless of the fact that it was about to be sold in the summer. Between both teams there is a constant exchange of players, coaches and managers.

The arrival of American investors made it possible for Necaxa to have ties with DC United of the MLS and Swansea of ​​England, since some of the businessmen who contributed capital to the Rays have interests in those clubs.

The Juárez Braves have a close relationship with the El Paso Locomotive team, which plays in one of the lower divisions of the United States, due to the fact that they have the same owners, Alejandra de la Vega and Paul Foster. That means that there is an exchange of players between both institutions and friendly matches in the preseason.