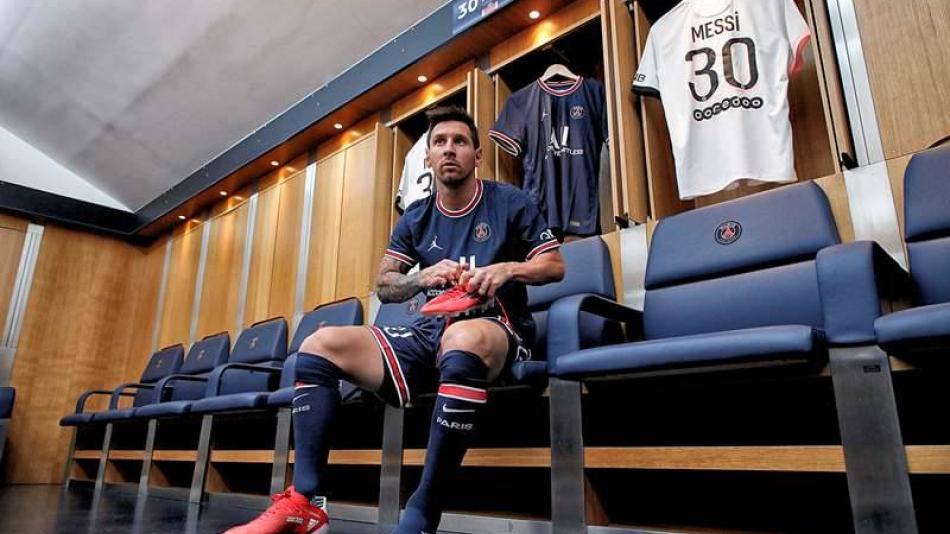 (Read also: ‘My goal is to win the Champions League again’: Messi)

The first to disembark was Javier Pastore, in 2011, visible head and symbol of a soccer project that was going to expand with an aggressive participation in the transfer market. The former Huracán player was hired for Palermo (Italy) at 42 million euros, the highest of the 11 passes that PSG closed that season to create a team that would break the hegemony of Lyon.

(Read also: The First Hours of the ‘French Revolution’ by Lionel Messi)

Along with Pastore came Thiago Motta, Gameiro, Matuidi, Diego Lugano and Maxwell, among others. In that mid-year market, PSG invested 160 million in the 11 reinforcements. A way of announcing that new times were coming when compared to the last year of the North American owners, who had only paid 9 million in three footballers.

In their first season with QSI at the helm, PSG finished second in Ligue 1, behind Montpellier. Interested in that the glamor Paris as a city was also reflected in the team that represented it, PSG opened the doors to an autumnal David Beckham, 37 years old. The Englishman was only a semester and retired from football on the banks of the Seine, in mid-2013, with a league title.

(What’s more: Like a work of art: PSG shows Messi as their star signing)

That team that Beckham made up had incorporated important pieces, Ezequiel Lavezzi among them, plus Marco Verratti, who over the years became a benchmark that remains, and the ineffable Zlatan Ibrahimovic, author of 156 goals in four seasons. The defense had added a leader: Thiago Silva.

In the following season (2012-13), the buying compass found the forward who became the club’s historic scorer, Uruguayan Édinson Cavani, who left 200 celebrations before going to Manchester United. In that market, a player who continues to give him revenues, the Brazilian Marquinhos, was also hired.

(What’s more: Lionel Messi: the story of the millionaire owner of PSG)

In the 2015-16 season, PSG was the escape route for Angel Di Maria Manchester United, the only forgettable European stopover in his career. In Paris he completed the maturation stage of a level that at Real Madrid had more recognition from the coaches, including Carlo Ancelotti, than from the president Florentino Pérez.

PSG’s radar reached Rosario in 2016 to take Giovani Lo Celso, who at only 20 years old needed some time to adapt, until a loan to Betis allowed him to achieve continuity and arouse the interest of Tottenham.

PSG’s economic might reached its peak in 2017, when it convinced Neymar to leave Barcelona due to his buyout clause of 222 million euros, which remains the record pass. The impact was greater when in that same market he hired Mbappé from Monaco. In order not to break the Financial Fair Play, the forward appeared as a loan and the following season the 145 million of his pass were counted, second among the highest in the world.

In addition to Di María, the other two Argentines that Messi will meet are Leandro Paredes and Mauro Icardi, for whom PSG invested a total of 90 million euros. And on the bench he will have Mauricio Pochettino, someone with whom he should understand without interference because of everything they have in common: both are born in Newell’s and the coach cultivates a driving profile that obtains the complicity of the player.

(In other news: Caterine Ibargüen supports the complaint against the president of the Federation)

(Lionel Messi: this was the first day as a PSG player)

In a decade, PSG invested 1,391 million in reinforcements. Before he already loved Messi, for whose pass now he does not pay a euro.

(Vuelta a España 2021: these will be the Colombians in competition)