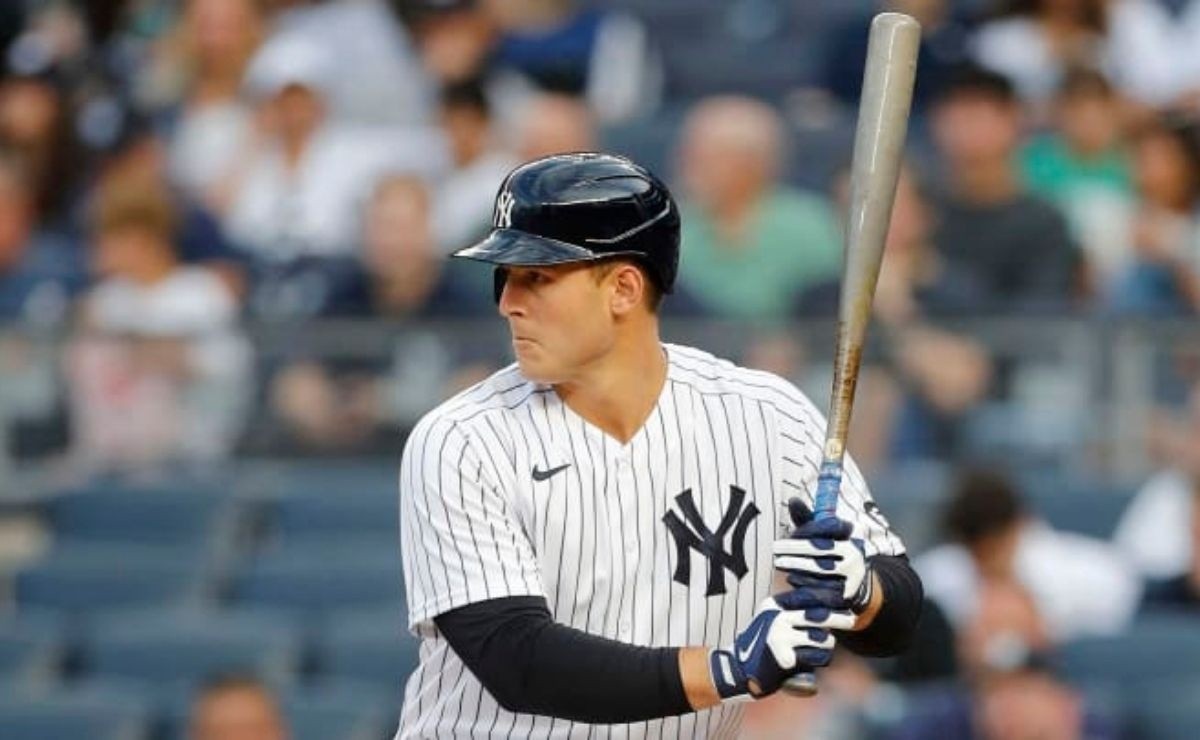 While throughout the season of MLB there have been multiple outbreaks of Covid-19 in all teams, the vast majority have been controllable and the cases not so serious because the vast majority of players were vaccinated against the virus with one of the variants of the drug offered in the United States. Even though right now, okay with the CDC 99% of deaths from Covid-19 in July they were from people who were not vaccinated, there is a great anti-vaccination movement that has even reached MLB players.

One of them is the star of the New York Yankees, Anthony Rizzo, who has just tested positive for Covid-19 and, unfortunately, is not vaccinated, which could lead to a more severe picture due to the new Delta variant that it is ravaging the United States and the entire world. But why didn’t Rizzo want to get vaccinated?

Rizzo himself is a population at risk, since in 2008 at the age of 19 he was diagnosed with Hodking lymphoma, a type of lymphatic cancer from which he fortunately recovered, but could leave consequences in him as a weak immune system, which it is a risk condition before Covid-19. Rizzo mentioned the following to ESPN in June about his reasons for not getting the vaccine.

This is something bigger than baseball, it is a life decision. I’ve thought about it a lot. The decision not to vaccinate is one for which I answer. Obviously there are people who are going to hate me and I think that is disgusting. I am doing my own research on the vaccine and I want to do it until I have all the data.

The reality is that there is a lot of evidence that shows that vaccines are safe, they prevent a serious disease if you contract Covid-19, in addition to that, to a large extent, they prevent infections. Right now, the United States is having an average of 100,000 daily cases of Covid-19, with data from the CDC reporting that 99% of fully vaccinated people who contracted the virus were not hospitalized, and the same percentage of deaths occurred. in people without any vaccine.