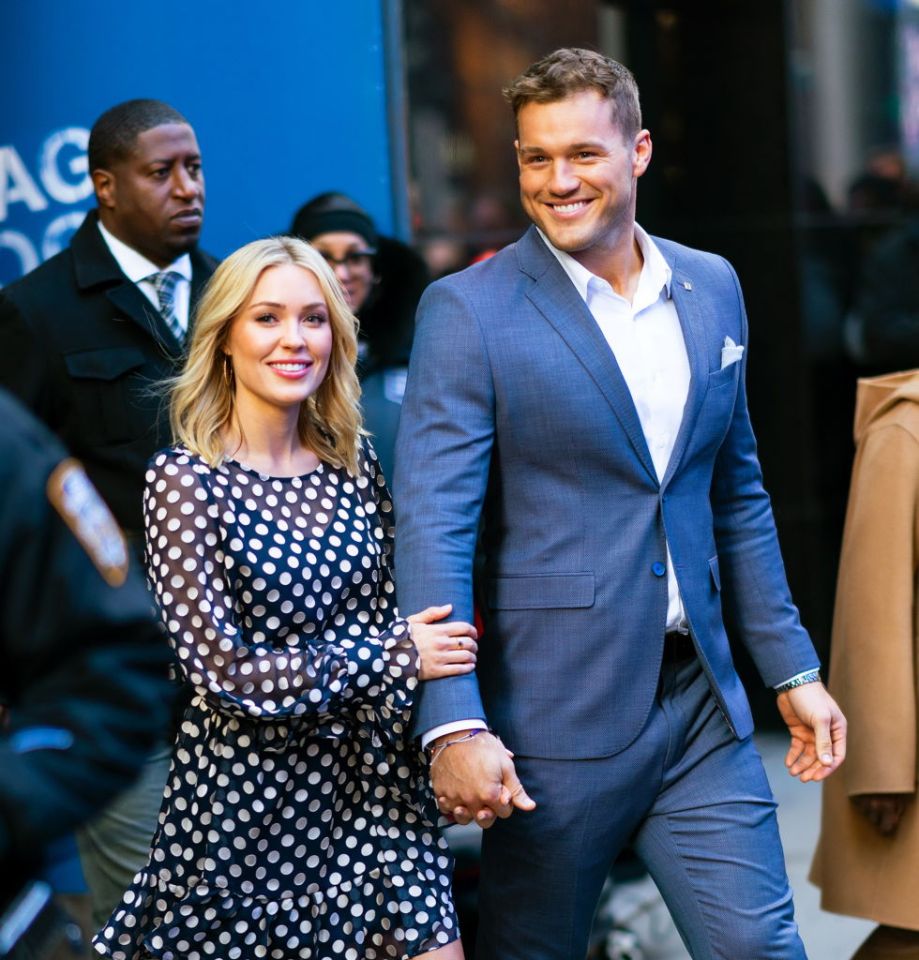 Former Bachelor star Colton Underwood shocked fans when he announced on April 14, 2021 that he was gay.

The reality star came close to getting engaged to Bachelor contestant Cassie Randolph on the show’s 23rd season.

Who is Colton Underwood?

Born on January 26, 1992, the 30-year-old Underwood is known as an American reality TV star and former NFL player who was on the practice squad for the Oakland Raiders and the Philadelphia Eagles.

Underwood made his reality television debut on season 14 of The Bachelorette and was later named the bachelor of the 23rd season for the franchise.

Underwood is a native of Indiana and is a graduate of Illinois State University.

He also has an estimated net worth of $1 million.

Did Colton Underwood Get a Netflix Series?

After Underwood came out as gay on national television, Netflix announced a new series called “Coming Out Colton,” about his journey.

“Reality star Colton Underwood embarks on a journey to embrace his life as a member of the LGBTQ community,” reads the show’s description.

What did Colton Underwood say about being gay?

Underwood opened up to Good Morning America host Robin Roberts and opened up about his sexuality on the show.

He spoke about his struggle to accept who he was, saying, “This year has been a lot for a lot of people.

“It’s probably made a lot of people look in the mirror and face what they were running away from.

Adding: “The next step in all of this was letting people know. I’m still nervous, it’s been a safe trip.”

He recalled a particular experience in high school that he struggled with his entire life, where he was “super insecure” and “thought I was gay.”

The reality star revealed that his classmates thought he might be gay as they questioned his faith and sexual abstinence, writing, “It was one of those things where you hear something so often you start to believe it.

“I thought, maybe I’m gay. The captain of the football team should be having sex and drinking, right? But he wasn’t.”

Just days before the release of her Netflix special, Underwood has spoken out about her sexuality again, admitting that she may not have come out if it wasn’t for Cassie Randolph.

“I think it was kind of a big wake-up call,” Underwood told US Weekly when discussing the drama with her ex. calling and affecting other people in my life was the moment I realized I had to come out of the closet.

“Obviously I wish I had the courage to go out without being pushed.”

He added: “When it all came down to that, it was because I wasn’t myself. He wasn’t being true to who he was and he wasn’t in a really good place.”

Cassie Randolph, 26, is known as a speech-language pathologist and was the winner of Underwood’s season of The Bachelor.

The reality star hails from Orange County, California and was a substitute ESL teacher at the Huntington Beach Union High School District.

The former couple hit it off instantly and dated until the end of The Bachelor, but finally called it quits in May 2020.

Following the news of their split, a source told People that the two had different priorities and ultimately knew they weren’t going to work out.

“Colton and Cassie just weren’t on the same page. Colton really wanted to settle down and get married, he’s been ready for a long time.

“And Cassie just wasn’t ready. They both knew it wasn’t going to work,” the source said.

On February 28, 2022, Underwood revealed that he was engaged to political strategist Jordan C Brown.

Underwood told PEOPLE magazine about their engagement after dating less than a year.

“I couldn’t have imagined a more beautiful place to celebrate an incredible milestone in my life and relationship.”

He concluded: “I am extremely happy! 2021 was the most transformative year of my life.

“Starting 2022 with my best friend, teammate and now fiancé is something I never thought would be possible.”