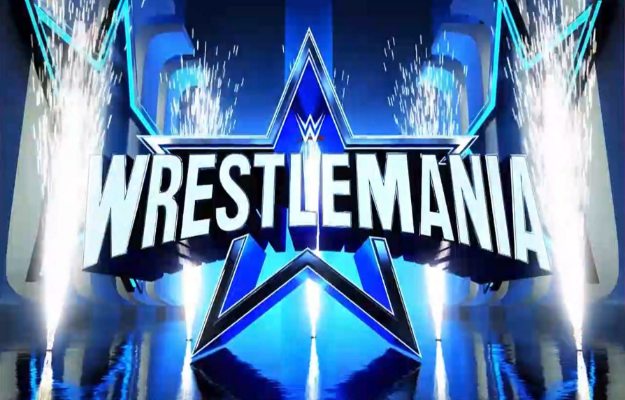 During the last hours, new details have been released about the next great WWE PPV in April. So much so that WWE news They have focused on the billboard of the event that will have two days of pure action with different combats.

In fact, it is so and in these ways a feud that was made known last week in the absence of official confirmation has been confirmed. Everything indicates that it will finally happen since the star of the red mark The Miz has confirmed that together with the youtuber Logan Paul they will be in the showcase of the immortals at the WWE WrestleMania 38 PPV.

This has been how, through a video, he confirms that this feud is lengthening over the weeks to propose a new fight in which the cover of 2K22 together with his son Dominik They will be able to have their coveted WrestleMania moment with the public.

A Dominik debut that continues to raise doubts among the fan who understands that the rise of Rey’s son has occurred prematurely with failures in some basic movements. Even so, his father and colleague has indicated that this will be his last year where he will leave his son in the best place.

The Logan Paul equation is an incentive to promote the game with the man on the cover and a very influential streamer in the United States. He has created great sporting events, he has fought Floyd Mayweather… It doesn’t seem complicated that he can adapt well to wrestling.

His last intervention within WWE was last year with KO, Sami Zayn where he was the most booed of the entire show. There are many who notice that there is an overexploitation of stars on this card since in another match an actor may be fighting for the intercontinental championship.