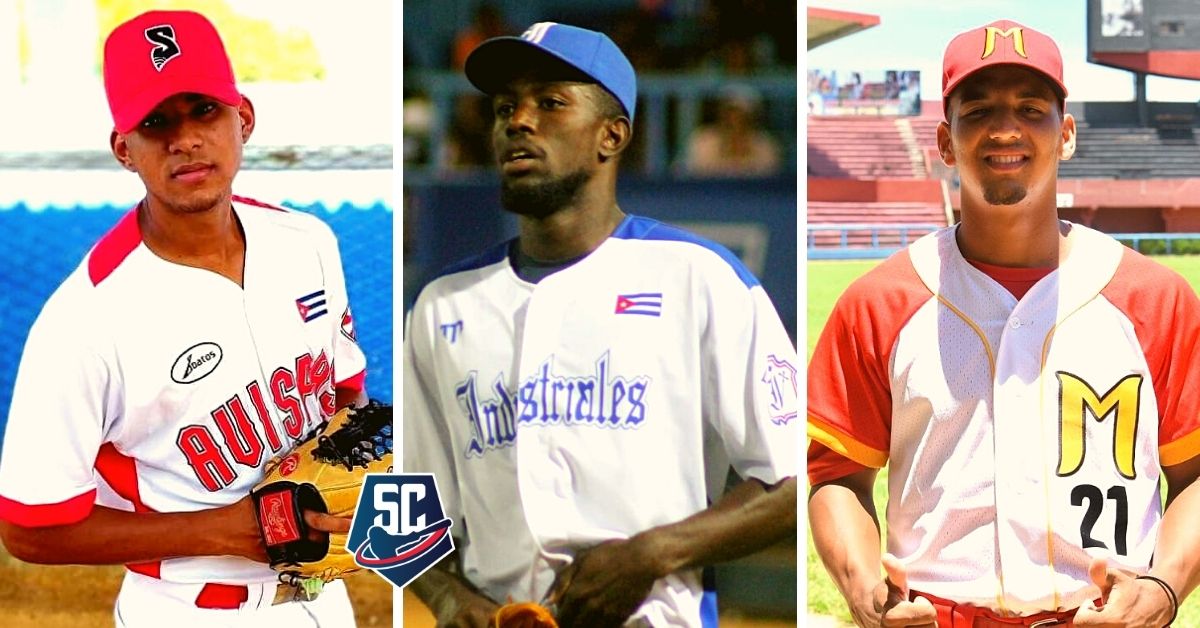 On February 21, Baseball Commissioner Reynaldo Pérez announced changes in pitching regulations for the current National Series. According to him, a group of names would be given to apply a special rule to those who had suffered previous injuries or that the Commission was interested in taking care of due to their physical conditions.

“This pitching regulation has a scientific basis. We have reviewed a group of leagues, and we could see that the American Institute of Sports Medicine does a very clear review on the issues of baseball and pitchers, and they expose a group of criteria that relate to what we have found here, ” said Francisco MontesinosChief Medical Officer of baseball, this Monday the 28th at this week’s Press Conference.

After analyzing more than 140 pitchers with past injuries, the list of these pitchers who will have special regulations and their causes was released. The fundamental ones are overuse, injury, extreme fatigue and interest of the National Commission. Here is the list of 28 pitchers.

In the case of those regulated “in the interest of the National Commission” it is because they seek to take even more care of their arms for their youth. In the press conference they did not clarify if these pitchers are also regulated to leave the country, because coincidentally being an “athlete of interest” is one of the reasons they have used to prohibit some baseball players from leaving Cuba.

The number of pitches rule for pitchers in the National Series will come into force as of March 5 and was established as follows.