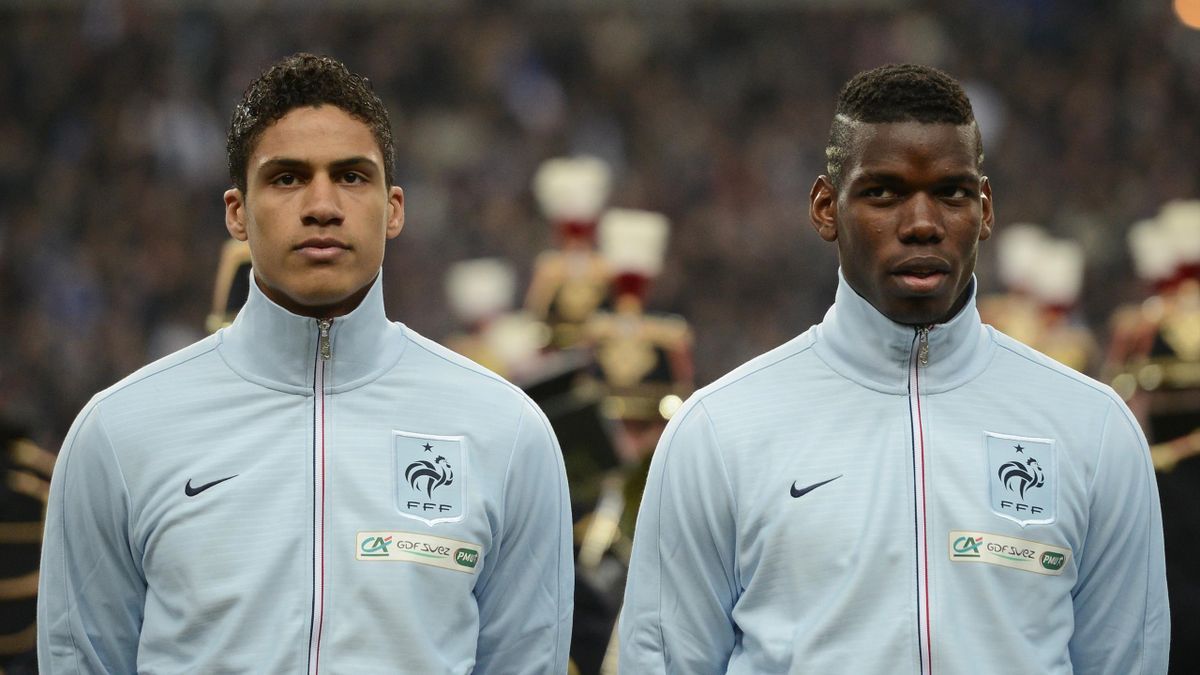 This past July 27, the end of a stage was consummated. After the departure of Sergio Ramos to PSG, Raphael Varane followed in his footsteps leaving Real Madrid, in his case, to sign for Manchester United. It was like this the closure was put on one of the most illustrious couples in the white back. Of course, the sale of the French central left a good pinch to the coffers of the Madrid club (50 million euros).

Just over 24 hours after his announcement as a new player of the Red devils, Varane has already been getting acquainted with his new team. So much so that has had a conversation through a video call with his compatriot Paul Pogba. It was the French midfielder himself who was in charge of immortalizing that moment, posting a photo on his Instagram stories.

An image that, of course, It has caused the appearance of numerous rumors, pointing above all in the same direction: will Pogba end up staying at United? The truth is that, for the moment, the operation on his possible departure to PSG seems not to advance, although from England they already assumed that the Red devils they assumed and waited for an offer from the Parisian entity. Who knows if the investment made by Sancho and Varane ends up convincing the French midfielder to stayAt least one more year at Old Trafford.

Solskjaer, on Varane: “Ferguson was already very close to signing him”

Raphael Varane’s new coach, Ole Gunnar Solskjaer, wanted to welcome his brand new signing. In statements to The Athletic, the Norwegian was full of praise for the French central defender, acknowledging that Sir Alex Ferguson had already followed him for many years, even that he was close to closing his arrival at United before he left for Real Madrid. “I am very happy that we have reached an agreement with Real Madrid. They are a natural winner. He is a player that we have been following for many years. Sir Alex (Ferguson) was very close to closing his signing. With him we can play in different ways, “said Solskjaer.