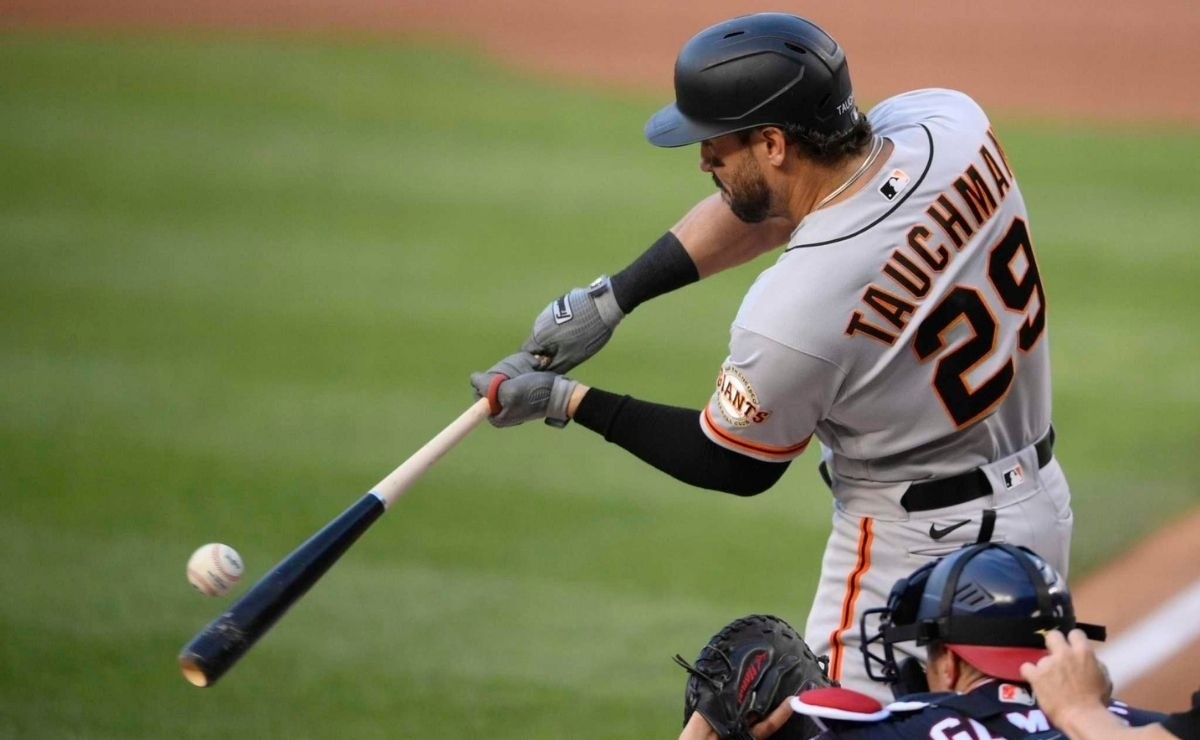 The baseball teams of the MLB they are making moves on their posters just hours before the trade deadline arrives. One of the most surprising situations is the fact that San Francisco Giants announce that they have designated Mike Tauchman for assignment, who was standing out with the team in Season 2021.

The San Francisco Giants announced Thursday, July 29, that they have designated outfielder Mike Tauchman for assignment as part of a series of moves on his roster, in which he also reinstated Brandon Crawford from the disabled list.

Tauchman came to the Bay organization during the first weeks of the 2021 Season from the New York Yankees, who in turn hosted left-handed reliever Wandy Peralta.

Various sources revealed through social networks that the gardener would have been aware that he would be designated for assignment several hours before since in last night’s game he used the song ‘The Final Countdown’ during his turn at bat.

Mike Tauchman had outstanding performances in his tenure with the San Francisco Giants in MLB 2021 on both offense and defense. While his batting average was .178, he was timely at key moments.