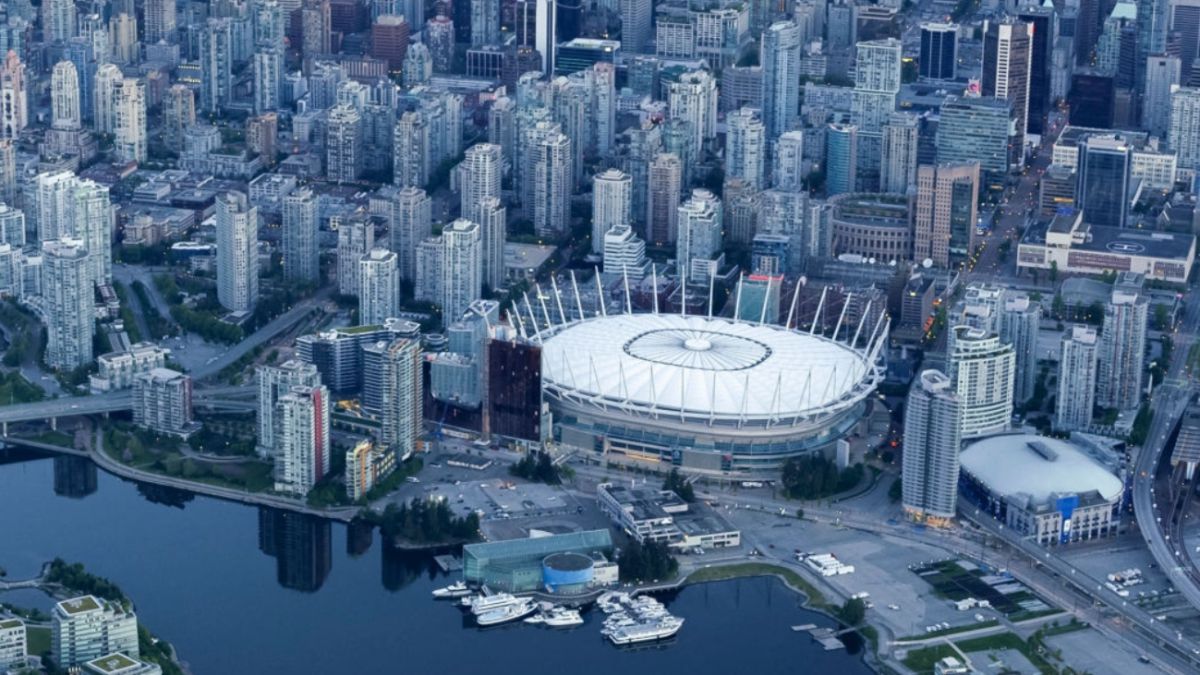 The 2026 World Cup has focused a lot on the talk of Mexico and the United States. However, the one who has made the most noise in recent days and who we must not forget is Canada. The northernmost nation is considering hosting ten games and will need more than just Toronto and Edmonton to do so. if you want to be a venue characterized by order and a good place for football.

Unfortunately, Montréal decided to withdraw from the competition to be one of the other venues and with that the idea of ​​Edmonton began to shake. However, now it has appeared on the Vancouver map to reassure locals and surprise strangers. In 2018, the city government rejected FIFA’s business to “sign a blank check” and now, three years later, Prime Minister John Horgan has signaled that everything has changed.

“With Montreal stepping aside, a real opportunity has been created for Vancouver. When we saw the FIFA presentation, it was a lot of money for us and we decided to pass. But, landing in 2021, we are in a completely different situation.”Stated the governor. “Our tourism has suffered more than anyone and the idea of ​​bringing the world to Vancouver in 2026 takes on a totally different meaning, not only for fans of soccer, but also for those who want to see the splendor of British Columbia.”

Horgan himself confirmed in an appearance on Tuesday, July 13, that he has already begun to have talks with FIFA agents in Canada. and he made it clear to them that, if the proposal continues to be similar to that of 2018, the answer will end up being the same. According to him, both Vancouver and FIFA are at different times than then and that is why everything can end up being flattering.

What are some elements that FIFA would ask of Vancouver?

Not everything is about the conditions that the headquarters put on FIFA, but they also have to comply with certain guidelines and these were some that were asked of Vancouver in 2018: artificial grass approved by FIFA in the property, a second source of energy, coverage of security expenses, exclusive use of the BC Place for two months, no advertising not approved by FIFA in the stadium, tax exemptions and the possibility of importing and exporting large amounts of money.