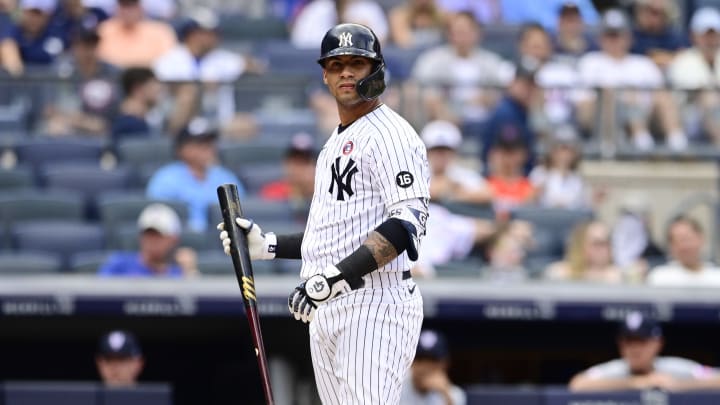 The New York Yankees are going through a complicated 2021 season in the MLB. The team ranks fourth in the East Division, 8 games behind the leading Boston Red Sox.

Among the many pitching problems facing the Bronx team, a recurring theme is the departure of Gleyber Torres. This possible exit has been promoted by the specialized press itself, which has not even seen glimpses of that player who made an impact in his first two seasons.

With the approach of the MLB trade deadline and rumors of the possible arrival of Trevor story to the Big Apple, one of the questions that has arisen is who would the Yankees have to bet on to be their shortstop of the future? For Torres or for Story?

Although Torres is going through a bitter campaign in 2021, for the organization he is a more than profitable player. In this regular round, the Venezuelan earns a salary of $ 4 million, something that few stars of his level earn at the moment.

The shortstop has three salary arbitration sessions pending, in which his first in 2022 is sure to win the club if he ends up with low production this year. The club has control over the player until the 2024 contest. The following year he can become a free agent.

In the case of Story, the Yankees do not have the guarantee that he will sign a new contract after the end of the 2021 season, so the risk of delivering talent for the player of the Colorado Rockies it is high and risky.

Story will most likely demand a big deal in the market. In his career he has accumulated two All-Star Game selections and an equal number of Silver Bats. This year, he earns $ 17.5 million and projects to land a deal valued at $ 20 million, according to Spotrac’s analysis.

In conclusion, the Yankees should bet on Gleyber Torres as their shortstop of the future due to the quality and youth of the Venezuelan despite the bad moment he faces this season.