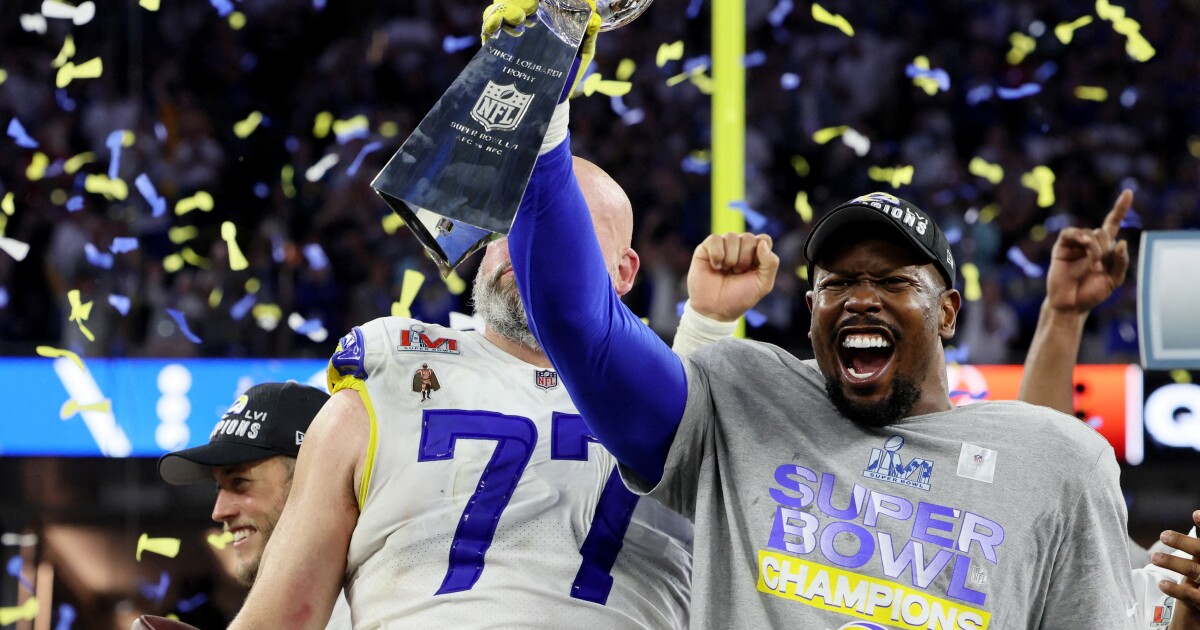 Winston’s big problem is that his arrival in the NFL generated too many expectations, which could not be covered since then. The 2015 first overall draft pickhad good seasons in Tampa Bay, even in 2019 he managed to overcome the 5,000 yards. Still, interceptions have punished him throughout his seven years as a pro, so much so that in the five years he spent with the Buccaneers, he threw 88 interceptions30 of them in their last year with those from Florida.

Despite that, last year with New Orleans, Jameis improved in that department, throwing just three interceptions and 14 touchdown passes. The big problem this campaign came on the eve of Halloween when ruptured cruciate ligaments and ended up missing the rest of the contest, a matter for which his immediate future in the NFL is still unknown.

One of the big questions for the following season is the current receiver of Chicago Bears. Although it is true that last year he had a drop in performance with 38 receptions, 410 yards and a single touchdown. It appears that the 28-year-old receiver still has important elements to contribute in this league. His 2019 and 2020 seasons were more than 1,000 yards with 7 and 6 touchdowns respectively, and to this we add that Chicago is coming from very bad seasons, which have affected his performance. Allen could be revalued in this free agency.

Aaron Rodgers thanks his teammates in Green Bay

One of the most surprising players of the 2021 season. This year, Patterson came out as one of the most dynamic tools in the entire league. While it’s true that he never had much of a say in his teams’ offense, he was always an element to be reckoned with in the special teams unit. However, in this new stage with Atlanta, Cordarrelle became a threat both on the ground and in the air, adding 618 yards and 6 touchdowns as a running back; 548 yards and 5 receiving touchdowns. Definitely the best offensive player on his team. Matter for which there is a lot of speculation about his immediate future.

After having won his second ring of

superbowl
Miller is an unrestricted free agent for this term, and the big question mark is: Will he stay long with the LA Rams? It is a fact that he has the arguments, the team’s big problem is the salary cap and the large amount of talent it has, which must be paid. Let us remember that the former Denver Broncos he injured his ankle in 2020, for which he missed the entire season. This year he was transferred to Los Angeles, where he managed to add 4 quarterback sacks in the postseason, 2 of them against Cincinnati in Super Bowl LVI.

The path of sporting and economic success of Odell Beckham Jr.

Since his departure from Houston, the 29-year-old’s journey has been one of ups and downs. Let us remember that the player from the University of South Carolina was the 1st overall pick in the 2014 draft, and after spending 5 years in the Texans, he ended up going to Seattle, Tennessee and Cleveland for just one year in each of the franchises, a matter for which his movement for the 2022 campaign is of great interest to fans. Last year he managed 9 catches and 32 pressures the opposing quarterback in 14 games. Definitely a player that many teams will not want to pass up.