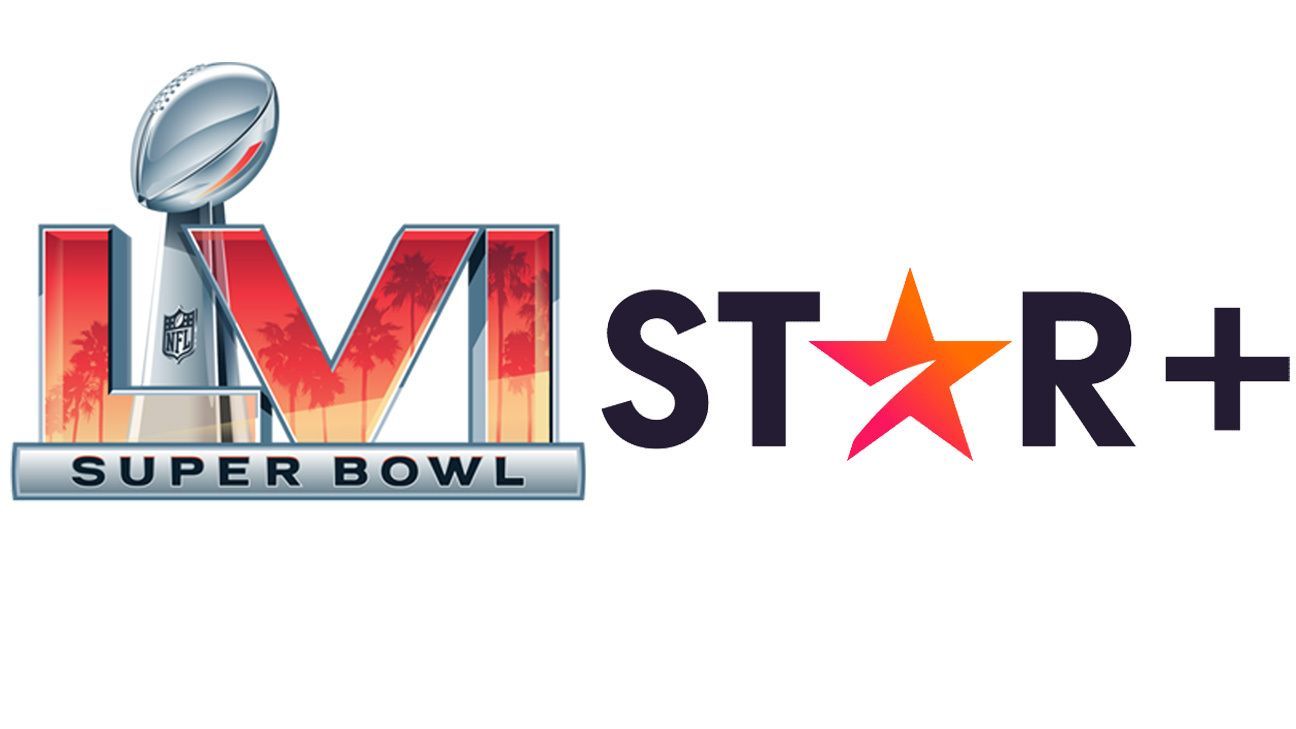 Star+ will have the Super Bowl live and in two languages ​​to choose from: Spanish or English

Tom Brady took with humor the fact that he will not be in the Super Bowl LVI this Sunday. The legendary quarterback published on his social networks a screenshot of his cell phone, which reminded him that this Sunday the championship of the 2021 season of the NFL.

Brady, accompanied by the word “mie…”, shared the screenshot of his cell phone, in which it is perceived that he had previously set an alarm for noon this Sunday and remind him that this February 13 is the Super Bowl LVI.

The quarterback missed the Super Bowl LVI after the Tampa Bay Buccaneers, the last team of Brady’s career, lost in dramatic fashion 27-30 to the Los Angeles Rams in the divisional round.

That game was Brady’s last in the history of the NFLWell, just a week after the elimination, the quarterback announced his retirement through his social networks, after 22 years of being on the grid.

“I have always believed that the sport of football is an ‘all inclusive’ proposition, if there is not a 100% competitive commitment, you will not succeed, and success is what I love so much about our game. There is a physical, mental and emotional challenge EVERY day that has allowed me to maximize my full potential. And I’ve done my best these past 22 years. There are no shortcuts to success on the field or in life”, was part of the letter that Brady published last February 1st.

Brady’s history in American football was written in gold during his time with the New England Patriots and Tampa Bay Buccaneers, teams with which he won his six Super Bowl rings, the last of which he won in the 2020 season.

Tom Brady takes it with humor not to play the Super Bowl; his phone reminded her of the day