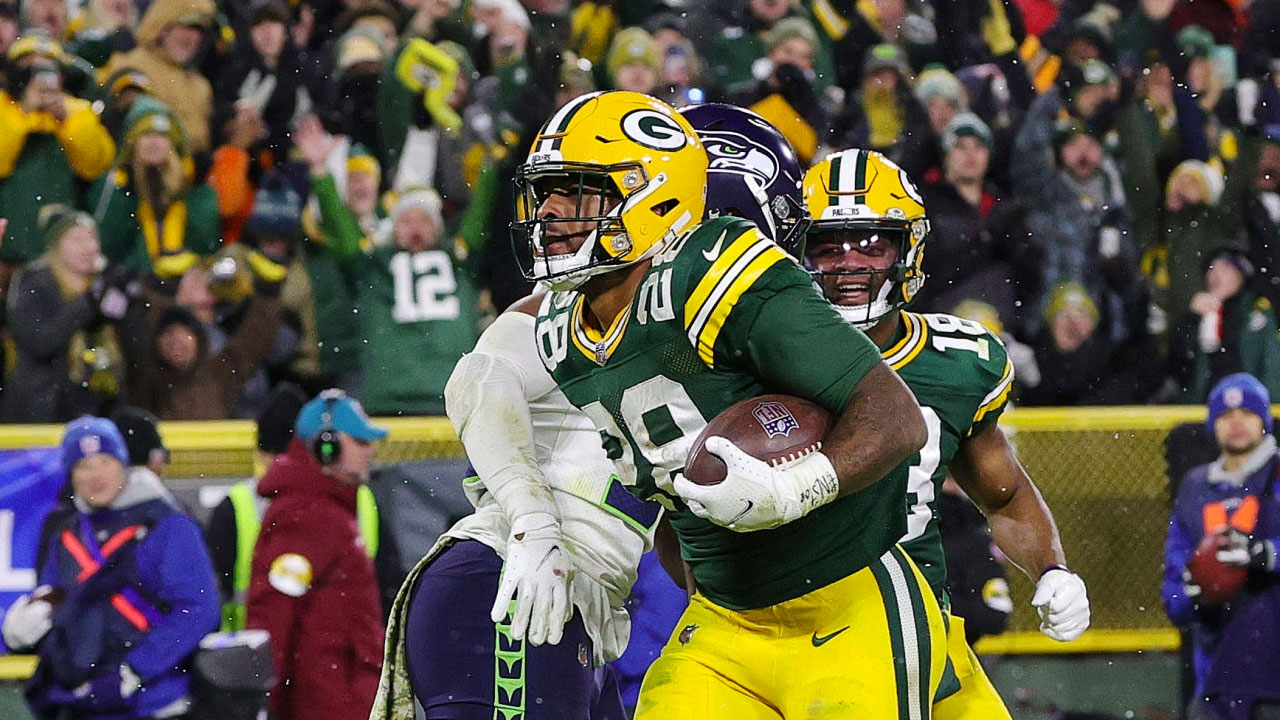 After Free Agency, the teams move on and are now focusing on the 2022 NFL Draft. This is the landscape of the Green Bay Packers.

Having clearly been the best team in the entire NFC in 2021, statistical bias played against them, as a clearly weaker team in the 49ers eliminated them at home in their first game.

Leaving aside the first and last games of the season, Aaron Rodgers was the best QB in the NFL with 6.6% shooting. Big Time Throws and only 1.7% of turnover-worthy plays, the best ratio in the NFL according to PFF. Not only did we see a great season from him, but we also saw a star in Rashan Gary, who was second in the NFL in rushing, behind only the acclaimed Maxx Crosby. Having brought back one of the best CBs in the NFL in Jaire Alexander, the Packers have an optimistic scenario.

The fact that Aaron Rodgers is back means a lot to this team because, otherwise, they would be in an identical situation to the Seahawks. They lost the most valuable non-QB offensive player in the NFL in Davante Adams, knowing it would be impossible to manage the salary cap keeping him on the team. They also released EDGE Za’Darius Smith and WR Marquez Valdes-Scantling. These moves meant 0.42 loss in wins over the replacement according to PFF.

On the other side, returning LB who had a great season De’Vondre Campbell and CB Rasul Douglas, who played a vital role in 2021, also added WR Sammy Watkins recently.

Wide Receiver: Having lost the best WR in the NFL, the Packers are in dire need of someone with the up side to become one of the best in what is possibly the friendliest scheme for this position to succeed with one of the best QBs in the league.

Inside Defense: Although the Packers have one of the best players at the position in Kenny Clark, his only flaw is the running game, and there is no one who performs at a high level in this area.

Linebacker: De’Vondre Campbell was one of the best in the NFL at this position in 2021. However, we should expect a regression on his part and there’s no one else to bring talent to this position, so cover is vital.

tight-end: This isn’t really a necessity, since it’s not an important position in LaFleur’s system, it’s more of a luxury the Packers could afford with such a well-rounded team.

Packers picks in the 2022 NFL Draft

The possible picks of the Packers

DI Devonte Wyatt – Georgia. From my point of view he’s the No. 1 option on this team if he’s available at 22 and he’s not a WR. His physicality and agility against the running game make him the perfect match for Kenny Clark.

WR Treylon Burks – Arkansas. Someone who statistically completely dominated one of the toughest divisions in the NCAA is him. He averaged 3.57 yards rushing and was the sixth WR in the nation in yards after the reception at 9.3. ESPN gives him a 60% chance that he will be available at 22.

LB Nakobe Dean – Georgia. Although it’s unlikely to be available on the 28th, I could see a scenario where this star drops for size. Completely dominated college football in 2021, he was third in the nation in coverage stops with 21.

WR Jahan Dotson – Penn State. Where there is smoke there is fire, and there is too much smoke that the Packers love this WR in the 28th. From my point of view it would be a reachbut NFL teams value this type of player who plays hard despite his height and is the type of WR that Aaron Rodgers likes.

LB Troy Andersen – Montana State. One of the most amazing players in the entire Draft having played RB his first year, the next QB, and two years later as one of the best LBs in the nation. There’s a good chance he’ll be available at 53 and would be an elite pick for the Packers there.

This is the preview for the 2022 NFL Draft of the Green Bay Packers. What do you think this team will end up doing? We read you in the comments under this post and on our social networks.