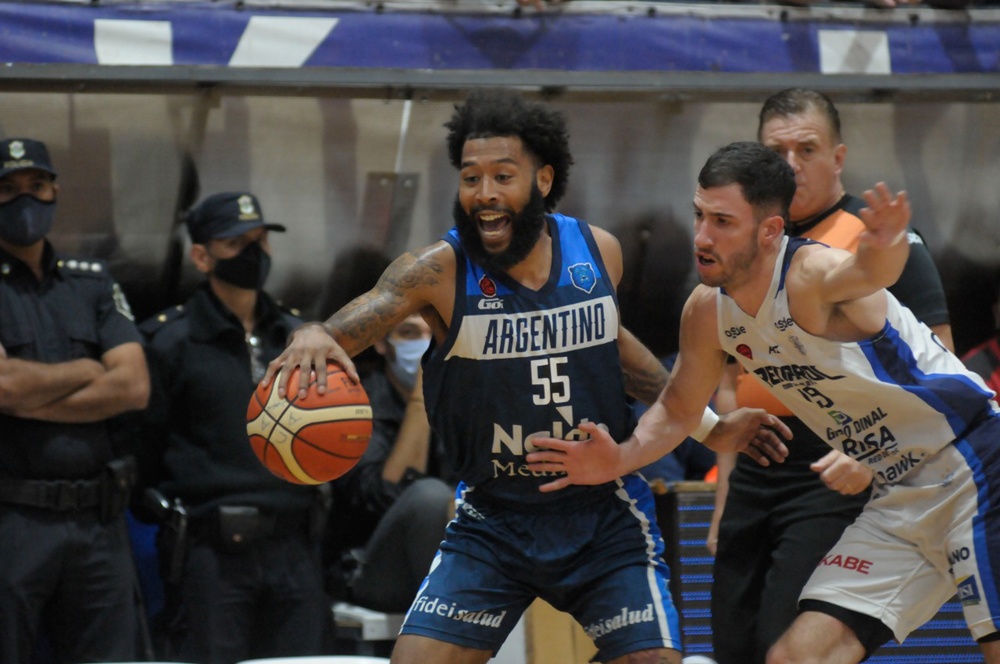 Argentinian he had to win and he won. But he also counted on the fall of Union in Santa Fe and this plus left him in the first division even with a date missing for the end of the regular phase. That’s why there was a party in the Las Morochas neighborhood until late at night.

As for the game itself, the proposal made by Argentino was ideal. He took Tomás Monacchi out for a run all over the field. And the winner of a thousand Milrayite battles didn’t grab her even with his hand all night. resolved match. If Monacchi doesn’t convert, Peñarol’s chances of winning any game diminish. So it was.

Argentina won the match end to end. He handcuffed Peñarol with perfect scouting and was loose on offense. Well handled by Rodríguez Conner, first, later by Rodríguez Suppi and by Mauro Araujo in several passages. 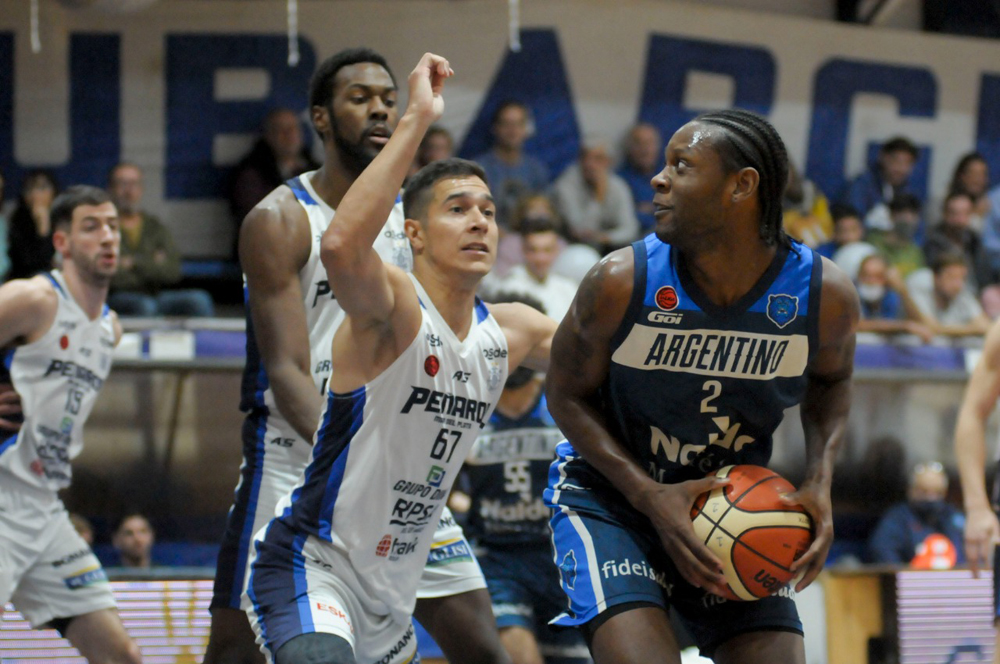 Upstairs Cooper was sensational throughout the game. Enzo Filipetti had a great game and Rodríguez Conner broke it in the third quarter.

Peñarol rehearsed every variant he had within his reach but he could never break the resistance of a solid and forceful Argentine who left nothing to chance to keep another memorable victory in the Fortín de las Morochas.

Later, if you prefer, we can talk about basketball in its purest expression: Two blind curtains that Juanchi Cangelosi put on Thomas Cooper so that he could convert without problems, the Pick and Roll with Alderete so that he could go through his house like Pancho towards the basket or the slaps that Jonatan Slider hit to discipline the opposing troop. That’s it… Argentine is First Class… 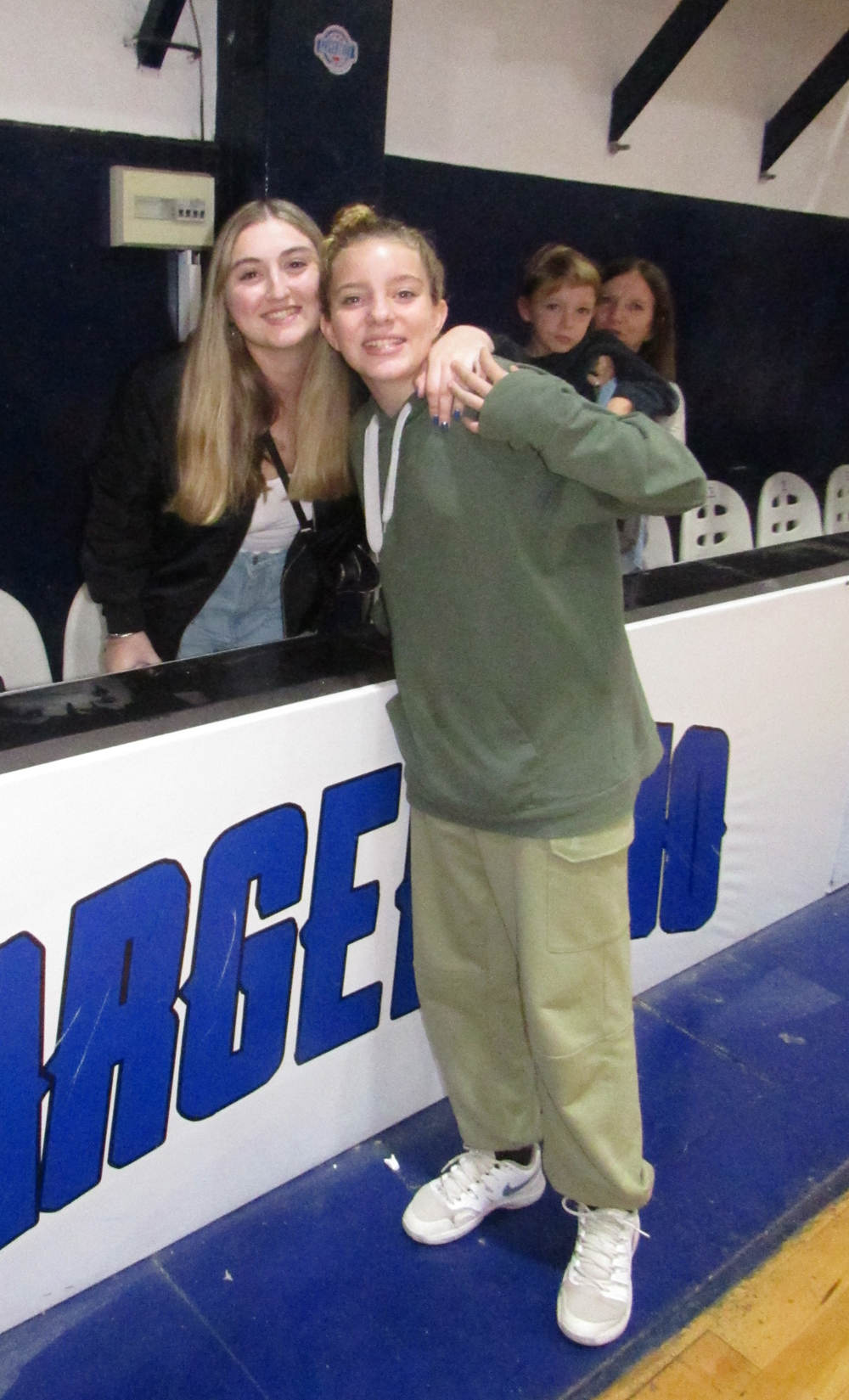 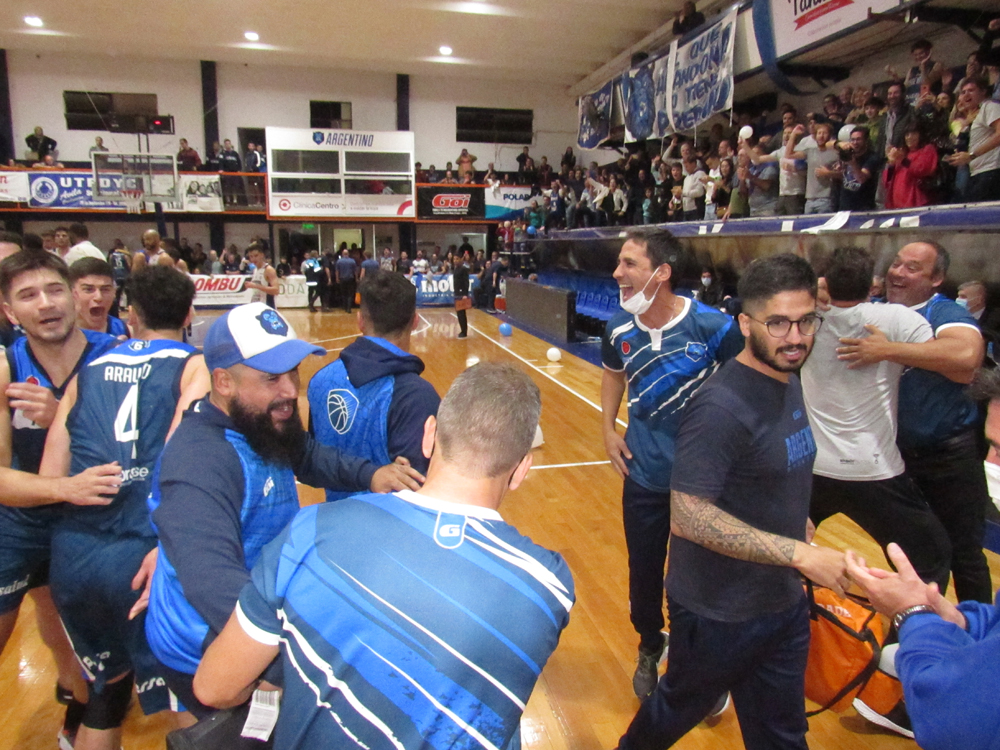 It remains for the Turk